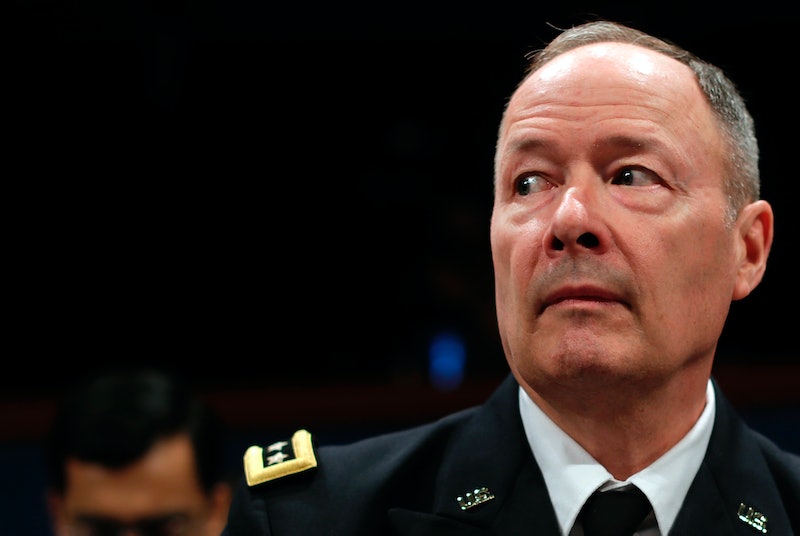 Are you sick of hearing about the NSA yet? Amidst doubts over the data-gathering programs' utility, The Guardian’s recent report reveals that the NSA doesn’t actually need warrants in order to sift through U.S. data.

According to two top-secret FISA documents, the NSA is allowed to keep and use the “inadvertently acquired” domestic communications if they contain “usable usable intelligence, information on criminal activity, threat of harm to people or property, are encrypted, or are believed to contain any information relevant to cybersecurity.”

That's a pretty broad scope. The NSA is even allowed to access the content of American machines and phone numbers, if it’s to determine whether the targets are in the U.S. Oh, and they can keep this data, which likely contains information about American individuals, for up to five years.

To matters worse, a recent article in the Washington Times has inside sources suggesting that these data-gathering programs aren’t even helping the FBI all that much, and may actually be making it harder to catch the bad guys.

Senators Ron Wyden and Mark Udall, who have had access to classified information regarding terrorism investigations, made a joint statement in which they claim that “saying that ‘these programs’ have disrupted ‘dozens of potential terrorist plots’ is misleading if the bulk phone records collection program is actually providing little or no unique value.”

“It is highly doubtful that these programs played the kind of central role in these cases that officials have said,” German said. He added that the amount of information gathered was “just making the haystack bigger.” Basically, the more data is gathered, the more there is to sift through, the bigger the chances that important information will be overlooked.

The comments come after a hearing of the House Permanent Select Committee on Intelligence, where officials claimed that these NSA programs had been used to prevent over 50 terrorist attacks—although Rober Mueller, FBI Director, did admit that the data gathered was only a “contributing factor."

And because this is all started with Edward Snowden, the government contractor that performed his background check is now also under investigation. Senator Claire McCaskill reportedly said that the investigation is related to the contractor's "systemic failure to adequately conduct investigations under its contract." In other words, someone's gonna pay.

The President will meet with members of the Privacy and Civil Liberties Oversight Board on Friday in order to try reassure us that it’s no big deal. Again.