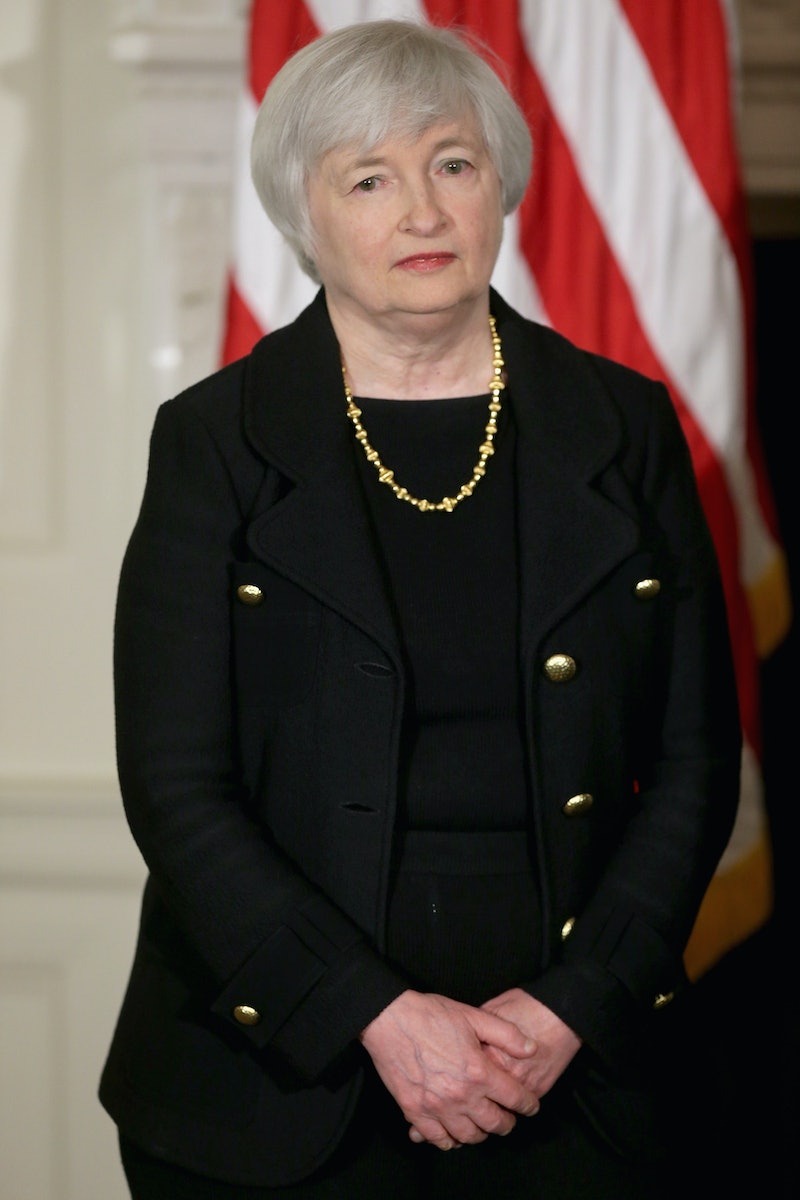 We’ve written at length about why Janet Yellen will be an awesome Federal Reserve chair. In short, she’s brilliant, qualified, progressive and has an excellent track record. However, she’ll only be a good Fed chair if the Senate confirms her appointment, and while that’s still probably going to happen, Senator Rand Paul is now considering placing a hold on her nomination in order to get a vote for a piece of his pet legislation, which would essentially mandate a complete audit of the Fed.

"As part of Senate consideration of the Janet Yellen nomination to be Chair of the Federal Reserve, I will request a vote on my bipartisan Federal Reserve Transparency Act, S. 209,” Paul said in a statement. “The American people deserve transparency from the federal reserve and the federal government as a whole.”

In order for the hold to, errr, take hold, Paul would require the backing of 40 of his colleagues. However, considering the GOP’s genetic predisposition to oppose any and everything that President Obama supports, it’s not unlikely that he could get that support if it’s in the name of blocking Yellen.

That being said, all Paul is asking for is a vote on a bill. It’s not like he’s asking to defund Obamacare or anything, so Yellen’s confirmation will, in all likelihood, ultimately go through. But this is the Senate after all, so we won’t count any chickens before they hatch.