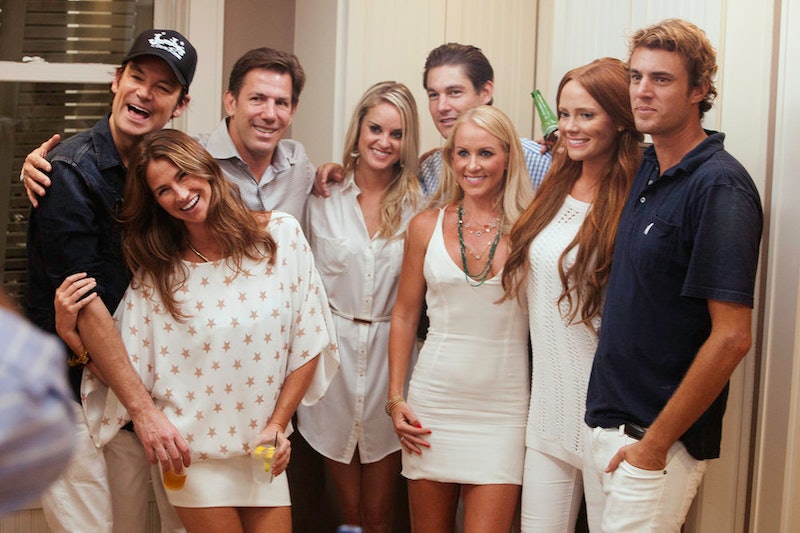 There are a lot of reasons why I'm absolutely obsessed with Southern Charm, and aside from all the Lilly Pulitzer, the relationship drama between Kathryn and Thomas is definitely the big reason to tune in. And I have a feeling Monday's new episode "In The Cups" is going to bring it — or, at the very least, spark it. According to Bravo's promos, Kathryn and Craig are going to be spending time together, and that isn't going to go over well for Thomas... especially because of their history. So what exactly is their story? Have Kathryn and Craig dated on Southern Charm , or are their hangouts totally out of left field? If you watched Season 1 as religiously as I did, you probably already know that these two have a bit of a complicated relationship.

Because last season, long before Kathryn and Thomas (and especially their baby) were a thing, Kathryn was kind of a background character who Craig seemed to have some massive feelings for. In the beginning, it seemed like her only purpose on the show was to introduce us to the girl Craig wanted to date, but she eventually became a key player in the Southern Charm universe. And Craig was absolutely crushed when he found out that Shep and Kathryn hooked up, despite the fact that Shep was well aware that Craig liked Kathryn. Not exactly the best example of friendship, Shep.

So obviously, Kathryn and Craig hanging out together and even hitting the bars (as seen in the clip below) while Kathryn's still very much committed to Thomas and their life together is going to strike a pretty bad chord in everyone's least favorite politician. Not that I feel too terribly bad for him, of course — I've never particularly liked Thomas or felt like he was all that into making a relationship with Kathryn work. 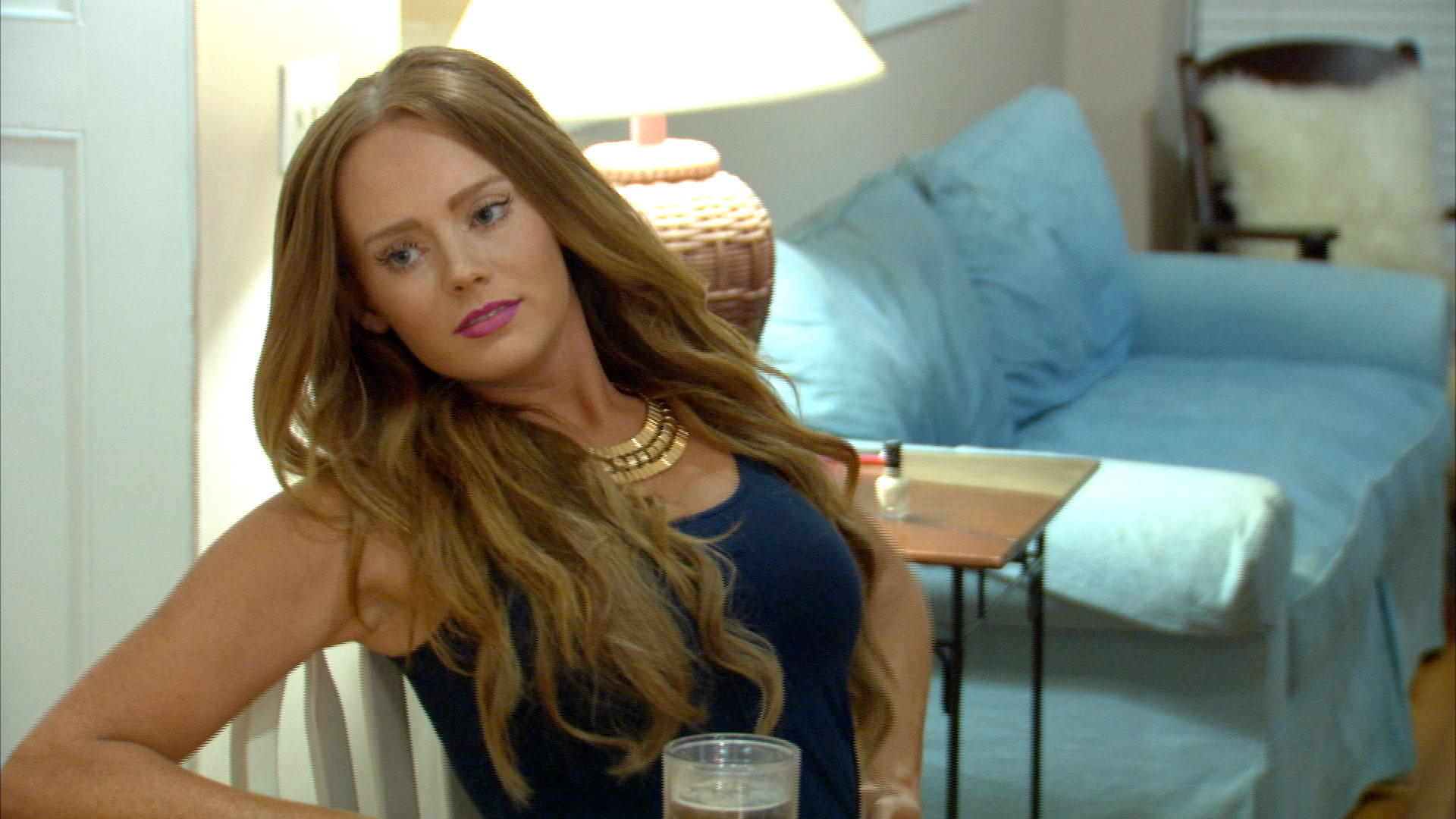 The biggest surprise here for me is the fact that Kathryn managed to forgive Craig after he called her out during Thomas' ridiculous advice-giving dinner last season, since he said some pretty nasty things in the heat of the moment. But it seems like everything's good between them, and I'm hoping that situation is something they discuss while hanging out on Monday's ep.

I'm definitely not opposed with Kathryn hanging out with people in her age group, and where a relationship is concerned, I think she's way more suited to date someone who's on the same page as she is. It's good that Kathryn's hanging out with her peers again. Maybe there's something real between her and Craig this time? I can't wait to find out... and more importantly, I can't wait 'til Thomas finds out.