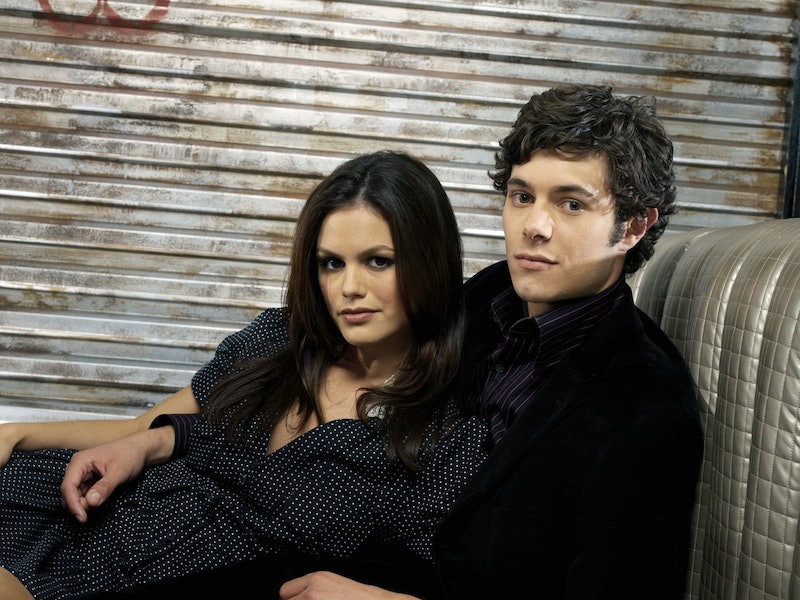 Anyone who watched even an episode — nay, even a few minutes — of The O.C. knows that the Seth and Summer romance was both unforgettable and inevitable. Seth Cohen and Summer Roberts were unlikely friends and lovers, which actually made their romance seem even more like fate: Mostly because, on television, opposites attract and have the tendency to stay together for the long haul. Honestly, their relationship will be one of the main things I take away from my time watching and loving this show (this and Sandy Cohen's incredible eyebrows of course).

But while Seth and Summer's relationship is an instantly memorable one, they definitely had their ups and downs — many, many ups and downs — especially in the early seasons when they were still trying to figure out their feelings and be in a real relationship with lasting potential.

Sure, in the end, Seth and Summer made it work through thick and thin, but their story began with Seth trying to impress Summer — or at the very least find a way not to be so forgettable. Then there were multiple episodes involving Seth and Summer in love triangles, either with Anna, Zach, Danny, Alex or someone else.

But no matter what, it was fate. I mean, come on, even their childhood toys were perfect for each other!

Seth and Summer were meant to be, even if at times their romance was both hot and cold. But isn't that the way most relationships are from time to time?

So to honor this somehow romance for the ages, we need to celebrate both their best of times and their worst of times. Because it's how a couple handles both the highs and lows of their relationship that prove if they're in it forever — and Seth and Summer? They are without a doubt in it forever.

Check out the graph below!