Reality TV has an affinity to host a bevy of dramatic dinner parties. Southern Charm -er Patricia Altschul thinks she knows the formula to hosting a dinner party sans drama... don't invite the women to said dinner parties. Obviously, that's a pretty sexist point of view — and I love Patricia, so it's even more disappointing that she of all people would say it — but in addition to being kinda sexist (by way of being old fashioned), it's also proven to be the furthest thing from the truth. In this exclusive clip from Southern Charm, the men prove to be pretty darn dramatic at Ms. Patricia's dinner party, leading me to ask, where are their manners?

Episode 7 tackles a ton of drama on Southern Charm, but one thing that might stand out is what the episode synopsis on Bravo describes as, "Patricia hosts an all-male dinner party to avoid the drama that women can bring and Whitney and Thomas end up fighting like a couple of girls." The idea that women are more dramatic to men is not only outdated, but amazingly disproved in the following clip.

In the clip, Patricia asks Thomas "Not Senator" Ravenel what he has achieved in his campaign for U.S. Senate. It's a harmless question, but proves to be a catalyst in a huge fight between Thomas and Patricia's son, Whitney. Remembering back a few episodes prior to the new episode, Thomas and Whitney collaborated on some awesomely corny campaign ads that involved raising the roof like it is 2004. Thomas' campaign manager had the common sense to nix the ads, but Whitney doesn't agree with the decision to go with the new, "lamer" ads.

According to Thomas, he went down in the polls from Whitney's ads. According to Whitney, he went up. Either way, he probably wasn't going to win, but what do I know about South Carolina politics? And when will Patricia learn that it's not the women that cause the drama, it's just the people she hangs out with. 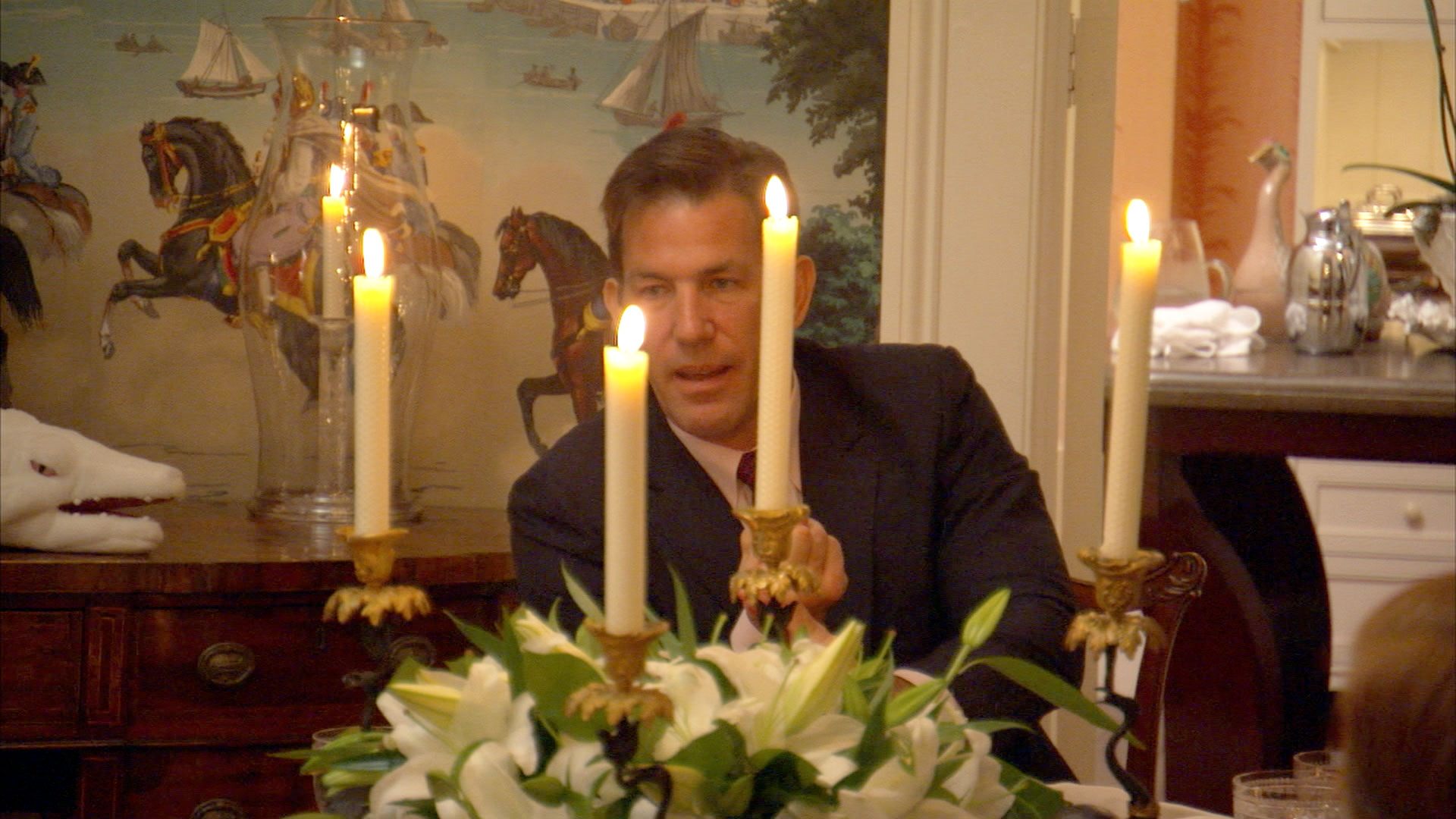