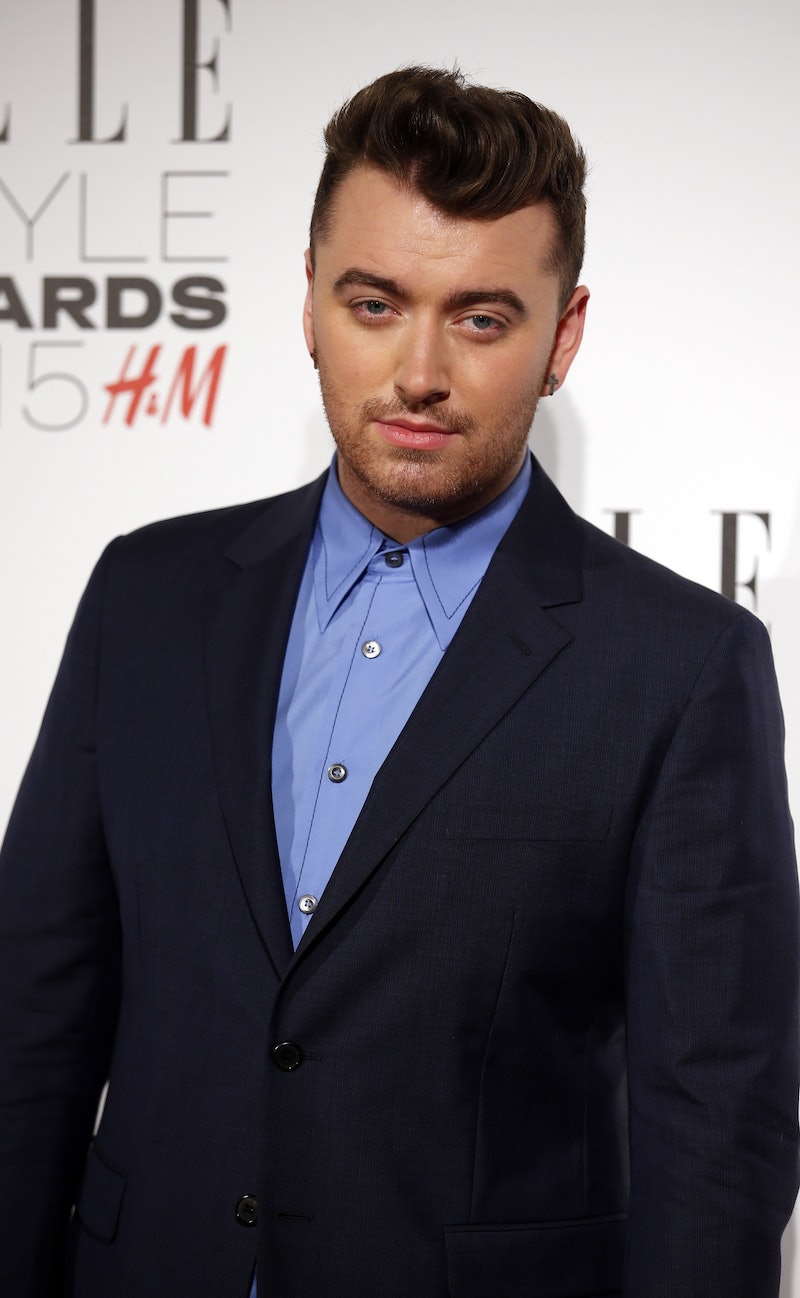 Fans down under will have to wait to see Sam Smith, who canceled his Australian tour due to a severe health issue. The singer Instagrammed a note to his supporters on Tuesday, explaining that he was diagnosed with a hemorrhage to his vocal cords and was given doctor's orders not to sing until he is fully healed. Smith's shows in Melbourne, Sydney, Perth, and Adelaide were cancelled, and he will not appear at the Logie Awards, either. His tour started Saturday, but all dates will be rescheduled for December due to his health condition.

In his sweet note to fans, he wrote about his heartbreak over the decision, noting that he has been "vocally exhausted" for some time and it came to a breaking point. Read his whole statement below:

“I am deeply, deeply saddened to tell my Australian fans, I have to cancel my Australian tour. I have been vocally exhausted for a while now however last night in Sydney I had a small hemorrhage on my vocal cords. The doctors have told me I need to fully rest until my vocal chords have healed, otherwise this could become a huge long-term issue. I am so sorry to all who have bought tickets, I truly am. This kills me."

More like this
An Ultimate Guide To The Music Of 'Rap Sh!t'
By Brad Witter
What Is Ben Affleck's Net Worth? At 50, The Oscar Winner Makes 8 Figures Per Film
By Meg Walters
What Is Megan Thee Stallion’s Net Worth? The Traumazine Hitmaker Isn’t Worried About A Budget
By Hugh McIntyre
Megan The Stallion’s “Anxiety” Song Shouts Out Britney Spears & Whitney Houston
By Grace Wehniainen
Get Even More From Bustle — Sign Up For The Newsletter