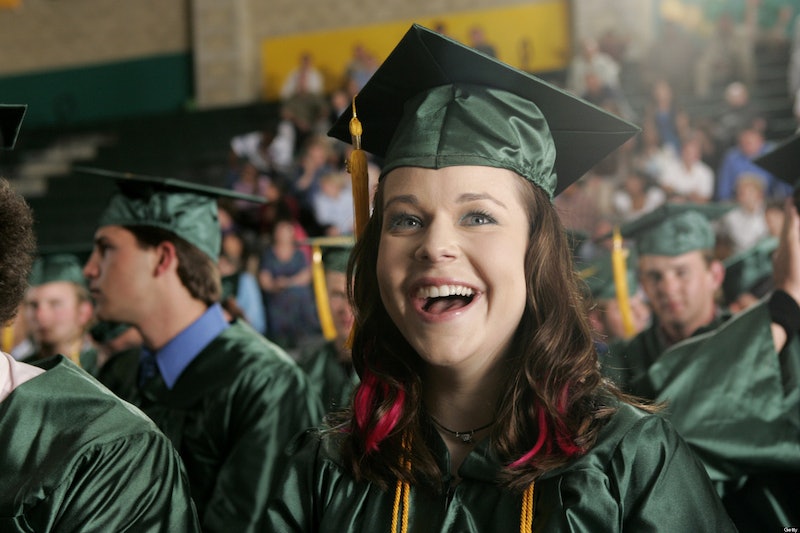 Veronica wasn't exactly the most popular girl at Neptune High, but she did teach us one thing: when it comes to friends, quality definitely trumps quantity. Veronica and Wallace may be the friendship we remember the most from Veronica Mars, but that's not the only quality bud that Veronica had on retainer: Cindy "Mac" Mackenzie was the perfect gal pal to Veronica, and though it took them a bit longer to become official friends, Veronica's world just wouldn't be the same without her — so much so that it's kind of hard to believe that Mac was technically born into the family of Veronica's sworn enemy, Madison Sinclair. The computer hacker was a rare find at Neptune High, and became someone that Veronica could rely on not just for cyber sleuthing, but also for witty banter and some serious real talk. Forget Team Logan or Team Piz — we should all be Team Mac.

Veronica Mars boasts some unforgettable characters, and Mac is certainly up there on the list of awesome. So what made Mac the ultimate girlfriend to Veronica and a total badass in her own right? Here are the reasons why Mac is still the best:

She's A Sarcastic Match For Veronica

Not everyone can take the sass — Mac dishes it right back.

She's A Role Model For Women In Tech

No one can out-hack the supreme hacker.

She Knows Better Than To Make Out With Dick

She will not be charmed by his surfer hair and knit cap, no sir!

She Was There During Veronica's Toughest Moments, And Vice-Versa

Not too many people get to see Veronica vulnerable, and same goes for Mac. There was pure trust there.

She's Knows The Value Of A Dollar

Hey, someone has to work for Kane Software, right?

...and She Knows Exactly What Else She Needs

This Is Her Dance Face

She Always Has Her Friends' Backs

Because there is no friend quite like Cindy Mackenzie.