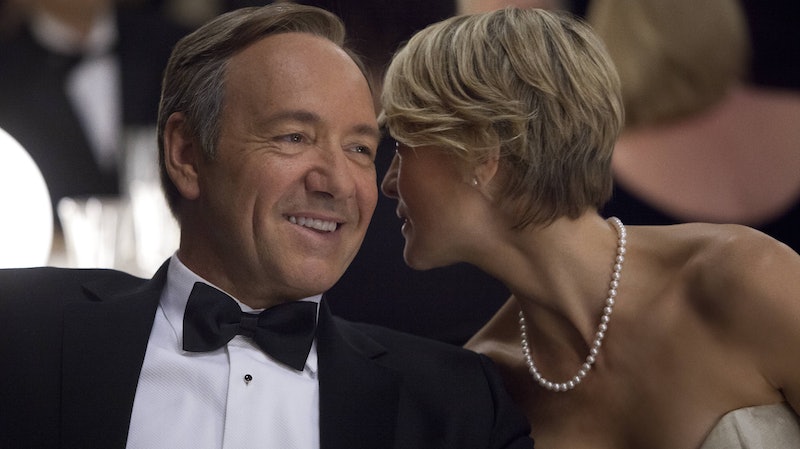 Consensual non-monogamy includes a dazzling variety of diverse relationship practices, from polyamory to the hallowed "hall pass" scenario — but the thing that people who eschew the one-on-one-forever-and-ever relationship dynamic have in common is that they are all generally misunderstood. It's true that more millennials are non-monogamous than ever before, but the norm is still folks coupling off (with their genitals cordoned off) 'til death to they part (or until they find someone new to repeat the cycle with).

If monogamy works for you, that's awesome, but many men and women are pressured into accepting the sexual status quo and assuming monogamy without exploring — or even conceiving of — other options. And those cases can lead to a bunch of shady indiscretions occurring as a result of sexual repression. In my opinion, it's that repression (and fear of the unknown) that informs the negative perceptions of people who practice consensual non-monogamy in its many forms. Sure, it might not be your bag, but non-monogamy shouldn't be viewed as the sole province of creeps in this day and age. Here are six things that non-monogamous people are incredibly sick of hearing.

Actually, non-monogamy is something you do with your partner(s), not to them. Contrary to popular belief, non-monogamy isn't a fancy name for cheating, it's an agreed upon set of rules that you design and abide by, and that allow you to safely and ethically enjoy the company of others.

2. "Eew, isn't it gross/dangerous because of STDS?"

It is true that the more people you have sex with, the more STDs you are theoretically exposed to. However, if you have solid ground rules and make safe sex your religion, you are more likely to catch something from a cheating, monogamous partner than a non-monogamous one.

If by "slut" you mean sexually empowered women in control of her sexual choices and breaking the chains of patriarchal conditioning, then YES!

On the one hand, assuming a non-monogamous person wants to automatically sleep with you is almost as dumb as that straight guy who thinks every gay guy is staring at his ass. On the other hand, if the question is posed in a respectful way and there's chemistry...maybe?

5. "You just haven't met the right person yet."

Way to completely diminish my entire love life without knowing the first thing about me, dude. People are allowed to change their perspectives (in fact, it's a good idea to always revisit how you feel about your relationship setup), but suggesting you're just going through a phase and that Prince Charming will snap you out of it one day is insulting and supremely sexist.

As if there's only so many people and so much sex to go around! A lot of consensual non-monogamists believe that holding on too tightly is what causes people to suffocate one another and ruin their relationships altogether. Ethically pursuing pleasure is like, the best part of life. "If you love someone, set them free" is a saying for this very reason.

More like this
20 Things You Should Never Tolerate In A Relationship
By Rachel Sanoff and Kathleen Ferraro
We’ve All Had Bad Sex. Nona Willis Aronowitz Is Talking About It.
By Sophia Benoit
The Best Time To Date After A Breakup, According To Experts
By Bustle Editors
How Do I Deal With Both ED & Premature Ejaculation?
By Sophia Benoit
Get Even More From Bustle — Sign Up For The Newsletter