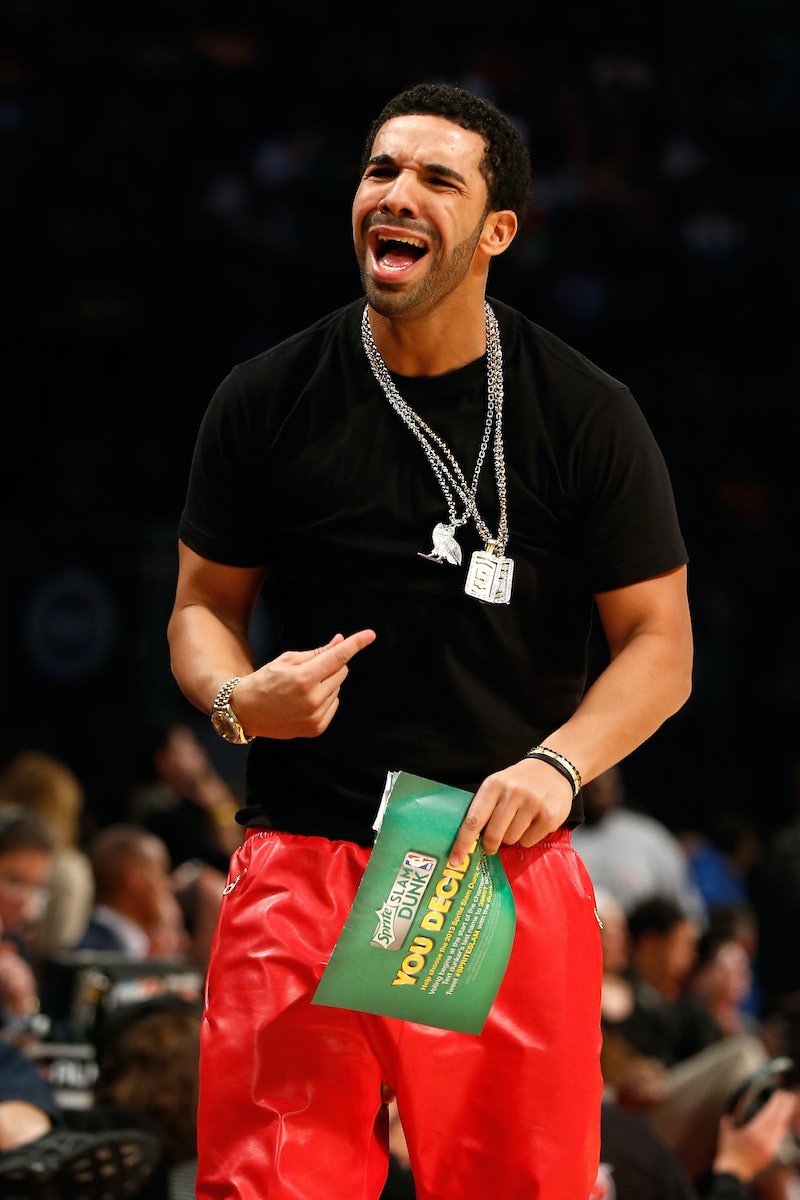 Here's a riddle to start us off: How is there a dismembered arm/hand wrapped around the waist of Tony Parker, the grimacing guy at center in this photo of last night's NBA Finals game? Look at that thing. (Answer at bottom.)

Now that that's processing, turn off your headphones. Turns out ambient noise—birds chirping, rain falling, even iPhones beeping—is better for creativity than either silence or moderate-to-loud noise. (Just for reference, moderate noise is Miley Cyrus during her Hannah Montana period; loud is Miley today). Enter Coffitivity, which sounds creepily like "coffin" but is actually just a site that plays you mellow coffee-shop noises.

Obama announced his nomination for FBI director today: James Comey, a bipartisan ex-federal prosecutor who—surprise!—is dramatically and notoriously against wiretapping. In another damage control speech Friday, Obama noted that: "countless Americans are alive today, and our country is more secure, because of the work of the FBI under Bob Mueller."

Drake turned diva on us last night, demanding to get into the Miami Heat locker room post-win. "No! No! Just media!" the Heat's bouncer shouted. To which Drake replied:

Drake, did you go to J-school? We didn't think so. But we'll watch this again anyway.

Are people always bloody telling you to "cheer up" when you're perfectly cheerful, thank you? Yup, us too. It's our "bitchy resting face," which is basically just a face. Here's a great piece about embracing it, and if you still need assurance that it's not just you, you can see the original spoof-PSA below:

One of the first people to meet baby North West was none other then Apple co-founder Steve Wozniak. True story. Kanye is a fan of the tech legend, and so Kim had him come over to surprise Kanye. For more on North West, see Vine reactions here.

Here's the new Robyn and Snoop Dogg video, which sees mini-Robyn played by a little boy, and mini-Snoop by a little girl. Also, it's catchy as hell.

AND FINALLY: the answer to our basketball mind-bender.

So the guy to the left of Parker is wearing a white cast on his left arm. The cast blends in with the white letters on the court, but that's his hand clutching Parker's waist. Also, there's a leg behind said weird-cast-arm, which basically makes the whole thing an absurd mind-trick.