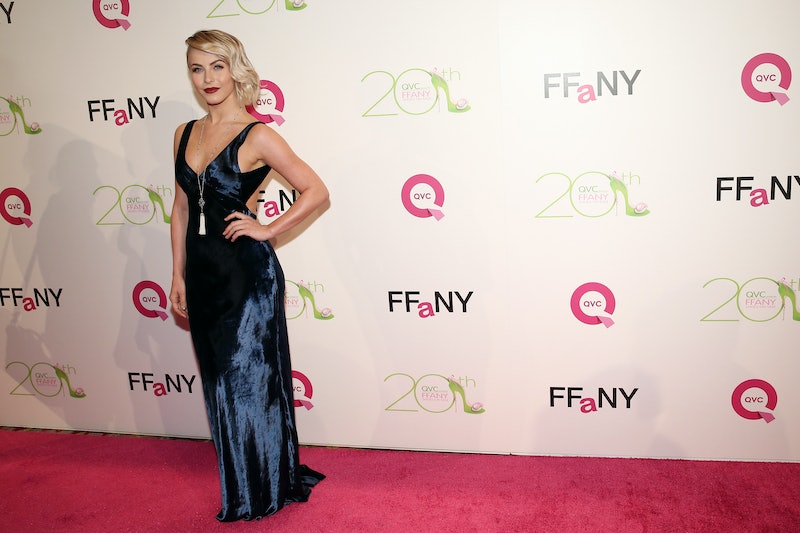 We’ve made it past All Hallows Eve, and I couldn’t be more relieved. Halloween is supposed to be a treat for children seeking chocolate and for adults unleashing their inner Wonder Woman, Nicki Minaj or Suzanne “Crazy Eyes” Warren. However, Halloween 2013 was rife with offensive costumes, cultural appropriation, and lackadaisical regard for the tragic killing of a teenager.

It evolved from being a night reserved for fun to one full of lessons about race in America. Here's my list of the five of those teachable moments.

There is never a reason solid enough for someone to paint their faces to present themselves as another ethnic group. Never. Somebody sent that memo to Julianne Hough, who ruffled feathers with her attempt to homage Orange is the New Black’s “Crazy Eyes” character. Black, yellow, and redface are attached to oppression and overt racism, and neither of those lineages can be removed from the action.

2. Cultures are not costumes.

This should be self-explanatory, but apparently it isn’t to the legions of teenagers and adults strutting down streets in hijabs and Indian American headdresses. Cultures are never costumes. Wearing a sacred element of a culture as a costume is an act of cultural appropriation.

Newsflash: We’re not. It is impossible to defend cultural appropriation or Blackface, and the “race no longer matters” excuse doesn’t help to sell the idea either. Racism is still alive, it's far from being buried, and post-race ideologies will never come to pass. Sorry.

4. Ellen Degeneres is no fool. Neither is Miley Cyrus.

Both Ellen and Miley paid homage to Black women with their costumes. Miley donned a replica of Lil’ Kim’s bold purple number, while Ellen channeled her inner Nicki Minaj for Halloween. Neither woman wore Blackface. How smart is that?

Trayvon Martin’s death and the acquittal of his killer, George Zimmerman, still haunt me. Yet, Sybrina Fulton and Tracy Martin losing their son didn’t quell the multiple costumes mocking his death. No child deserves to die, but Martin’s Blackness keeps some from having compassion and empathy for him and his family. It's a tragedy, not a costume opportunity.