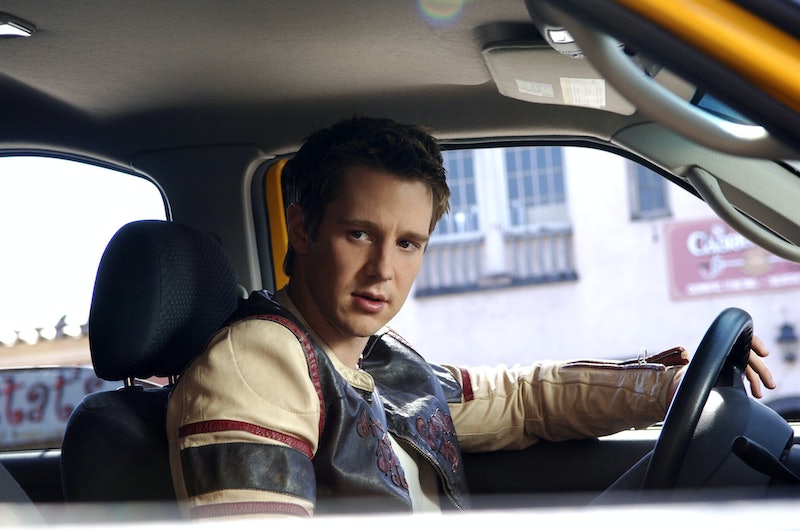 If there's one thing that's true about Veronica Mars , it's that the characters were far more complicated than usually observed in your run-of-the-mill teen drama. The heroes weren't always so heroic, and the bad guys didn't always earn their evil title. And then, of course, there were the characters that you started out loathing — only to end up rooting for almost as much as Veronica Mars herself. And, perhaps the person who was the biggest example of this, was Logan Echolls, Veronica's friend-turned-enemy-turned-soulmate.

Logan was our first real villain on the series, introduced as Neptune High's "psychotic jackass" who bullied Veronica, harassed poor students, and even started an underground bum fighting ring. He earned that title so well in the beginning that it was impossible to imagine back then that fans would grow to wear Team Logan t-shirts. That's one of the reasons this show is so great — the character development was so on point, you ended up loving even the characters you never expected to.

While we saw Logan's true colors clearly by the end of Season 1, he was hardly perfect throughout the years — even after he and Veronica began dating. And, while I forever ship Veronica and Logan as my OTP, his journey to being a man worthy of Veronica's love shouldn't be ignored. Here's a scatter plot of how you felt about Logan.