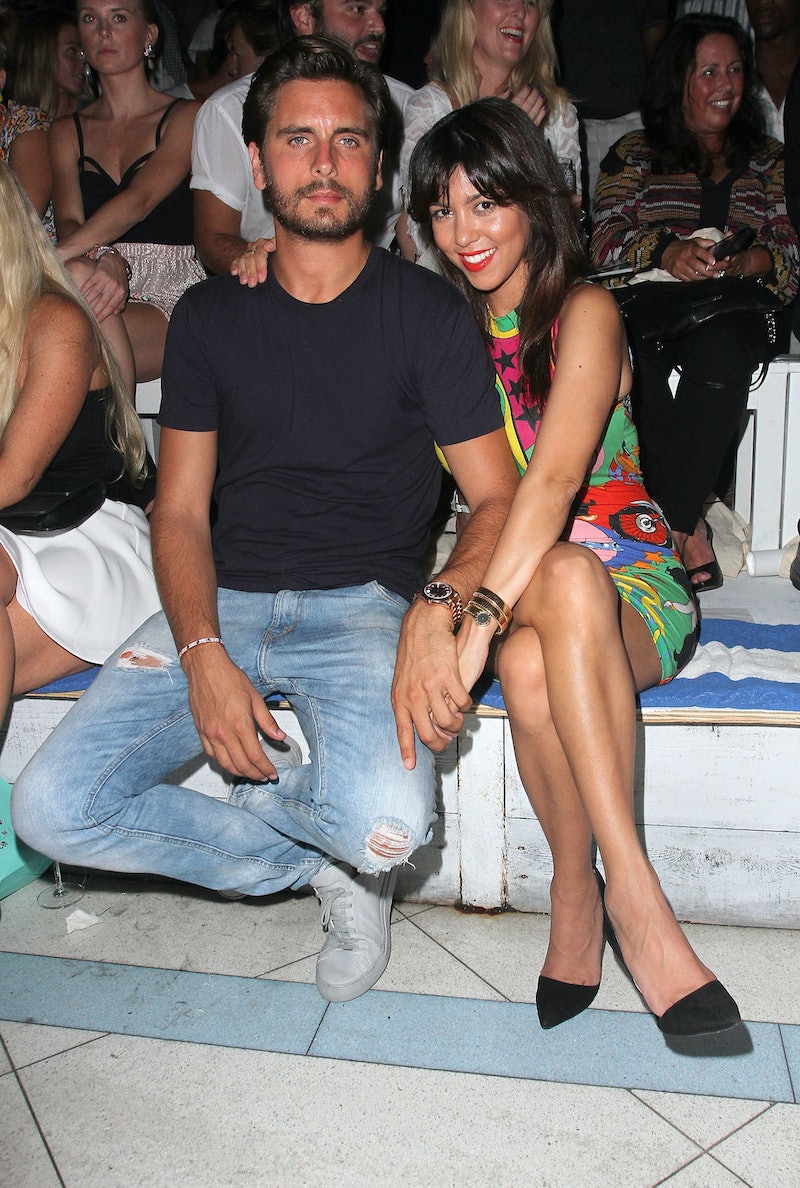 It's hard to believe because I love him so much now, but there was a time I wasn't a fan of Scott Disick or his relationship with Kourtney Kardashian. Everything I'd seen in the early seasons of Keeping Up With The Kardashians led me to believe that he wasn't a good guy. But then Mason was born and something changed. It was like the switch had been flipped on his maturity. Suddenly, Scott was an awesome dad, a better partner, and became super hilarious practically overnight. Very quickly, Lord Disick became my favorite Kardashian, and it was easy to support his relationship with Kourt. And these days, Kourtney and Scott are serious #RelationshipGoals.

They've been through a lot together, but their relationship has stayed strong. Even through the hard times, they've kept their sense of humor — an important factor in the success of any long term relationship. And as much as I hope they do eventually decide to get married someday, I'm totally fine with it if they never decide to tie the knot. What they have between them is beyond exchanging rings.

Kourtney and Scott are the cutest, and these seven moments prove it.

That Time Scott Pretended To Be In The Notebook

Kourtney was looking for a little more romance in her life, so Scott gave it to her... kind of. I mean, sprayed on abs and a little fake construction doesn't exactly equal Ryan Gosling, but at least he tried, right? And the entire attempt was pretty adorable.

Scott constantly shares photos of Kourtney, even paparazzi photos, to talk about how beautiful she is. It's basically the sweetest thing ever.

When Scott Is Honest About His Feelings

It's rare, but when it happens, he says the sweetest things to Kourtney.

When They Tell The Story Of When They Met

This pretty much speaks for itself. You haven't found a soulmate until you've found someone who will snack with you in bed instead of complaining about the fact that you're getting crumbs everywhere.

Every Time They Fist Bump

At the foundation of their relationship, Scott and Kourtney are best friends, and it's the most adorable thing to witness.

Only Scott can turn that into something romantic.