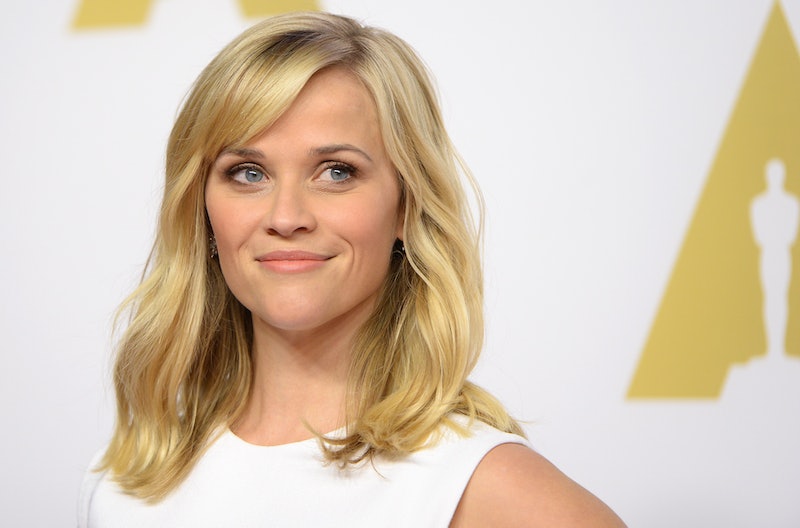 Kate McKinnon is an amazing part of Saturday Night Live. I know what you're thinking, "Tell me something I don't know." Well, how about the fact that Kate McKinnon and Reese Witherspoon's cat lady sketch on SNL could possibly convert me — possibly — into a cat lover. Yes, Witherspoon and McKinnon are that convincing as volunteers at "Whiskers R We" that I would definitely want to adopt a kitten from them if that world existed, because "cats are all that and a bag of cats." And don't you forget it.

McKinnon has played the cat lady before — she's even gone on record saying that the shelter that might have inspired the character wasn't thrilled — but I think this was the best installment yet. Witherspoon (who goes by the name Pursula) joined McKinnon this time around to show off the kittens that the shelter was home to. And yes, as if this skit couldn't get any better beyond the bizarre characters, there were real kittens involved, so it immediately sky rocketed to all-star status in my mind.

The shelter, Whiskers R We, acts as home to a ton of different types of kittens. If you thought you were a dog person, you haven't met Peanut, the little kitten who one in five people are deathly allergic to. For those that are fans of the royal family, there's Cat Middleton. Cat Middleton is good at producing "hairs," (like heirs, get it?), and has a sister with a "better butt." Let's not forget about another kitten who is going through a midlives crisis (note: midlives). According to McKinnon, the kitten tells everyone she is three-years-old, but "B—h, you're four and a half."

And while the cats are simply adorable, there's also an underlying sexual tension between McKinnon and Witherspoon's characters that definitely didn't go unnoticed. Then again, how could you not notice Witherspoon's hand cupping McKinnon's chest. Paws off, Pursula. According to McKinnon, it's only your second date.