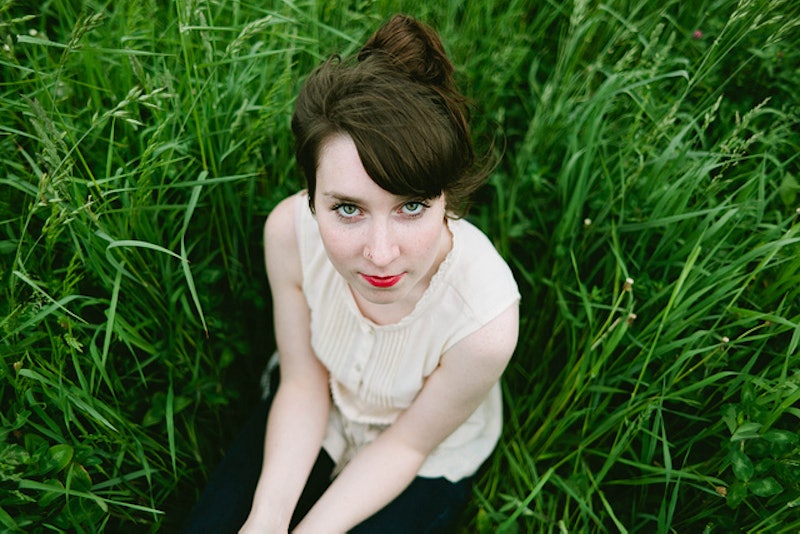 It’s a story as old as time: A woman is dumped by her super attractive New York attorney, then she goes crazy and decides the best way to show her anger is to boil the bunny of the attorney’s daughter. I’m pretty sure that’s how it goes ... or that’s the plot line for the 1987 classic Fatal Attraction. Either way, according to a new study, that tale isn’t totally a stretch. Women are cruel after being dumped by an attractive man — to a less attractive man, specifically.

Researchers at the University of Toronto have found that when a woman is rejected by a hot guy she does go a little off the deep end. Maybe she doesn’t boil a pet bunny, stalk her ex’s family, then tries to kill them all with a kitchen knife, but she does turn that pain into cruelty and turns against less attractive men. Even though she might be single again, if a man comes along who isn’t as good looking as the one who threw her aside, she’s not only mean to him, but she tries to distance herself, too. She wants to keep with the notion that she, like that former hot guy, is worthy of something better, so in doing that, she needs to push every “subpar” guy away.

As the psychologists explained, “Accepting connection from a low status other may imply that one is of similarly low status, which may call into question one’s prospects for future acceptance.”

I had a friend in college who totally believed this. In her mind, looks fell on a bell curve. If you were on a certain spot on a bell curve and dated someone really good looking, you would move up the curve. However, if that person dumped you and you ended up going for someone lower on the curve, then your looks, at least by the standards of those around you, would start to slip, too. She had an intense fear that if she didn’t stay on the up and up with the men she dated, she might just fall right off the bell curve and be hanging on for dear life, forever unable to get back to dating really, REALLY hot men. It all made perfect sense then, and based on this study, continues to make perfect sense.

Takeaway? Women are the worst. I kid! Obviously.

Actually what this study reveals is that we have standards for ourselves, and that’s especially the case after a rejection from someone who looks like a cross between Jon Hamm and Tom Hardy. And that’s OK. Rejection, on any level, isn’t easy to handle, so if it means passing on the less attractive fella at the moment, then so be it. Just don’t be mean about it. You might eventually realize he has something to offer you that the pretty guys don’t.

More like this
It's Hot When People Can Do Mental Math
By Sarah Berman
14 Underrated Date Ideas To Try With Your Partner
By Lexi Inks
Bumble's "Compliments" Feature Lets You Message Before You Match
By Lexi Inks
Are Capricorn & Aquarius Compatible In A Relationship? Astrologers Weigh In
By Kristine Fellizar
Get Even More From Bustle — Sign Up For The Newsletter