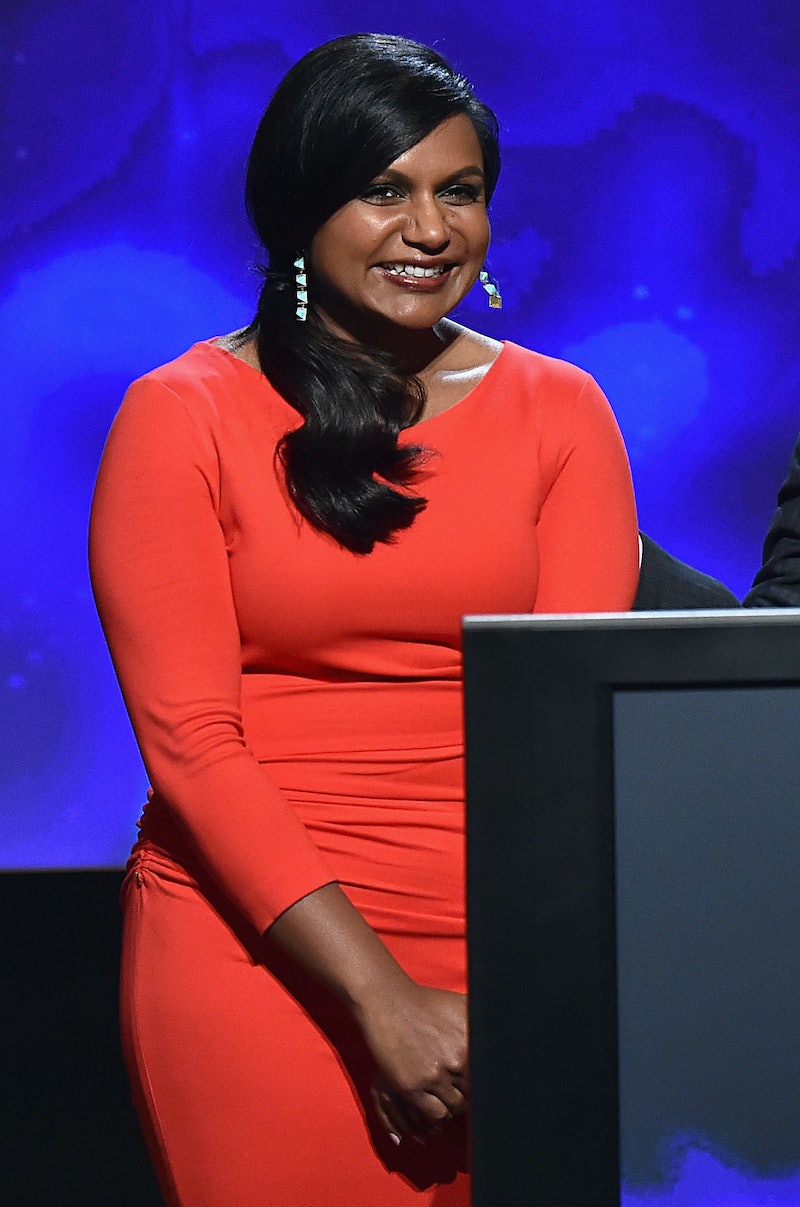 Yep, It's officially official, everyone: Hulu has picked up The Mindy Project ! After the super sad news that the series had been cancelled by Fox broke last week — thus, breaking the hearts of millions of fans everywhere — Hulu has confirmed that they are definitely reviving the series for a massive, 26-episode season.

While fans, including myself, were pretty upset about the news of The Mindy Project's cancellation, I'm sure that the cast and crew were even more upset. It's a genius series, and I imagine it as a pretty fun environment to work in — an image that Mindy Kaling's Instagram definitely confirms. No one would ever want to leave that! The fact that Hulu is picking up the show is not only cause for excitement amongst fans (because it means more episodes, of course) but also a major cause for excitement amongst the cast and crew.

Thankfully, we live in the age of Twitter, and it's easier than ever for everyone from normal people like you and I, to big name celebs like Mindy Kaling and Ike Barinholtz, to share excitement and happy news with one another. Here's a round-up of just how the cast of The Mindy Project is reacting to the show's Hulu pick-up:

(Also, fun note for all you The Office fans: BJ Novak of course retweeted Mindy, and it's the cutest thing ever.)

More like this
Here’s Everything Coming To & Leaving Netflix In July
By Grace Wehniainen
Paramount+ Wants To Take Over Your Netflix
By Sophie McEvoy
What’s New On Netflix: The Return Of 'The Umbrella Academy'
By Arya Roshanian
'The Undeclared War' Took Inspiration From This Gavin & Stacey Location
By Maxine Harrison
Get Even More From Bustle — Sign Up For The Newsletter