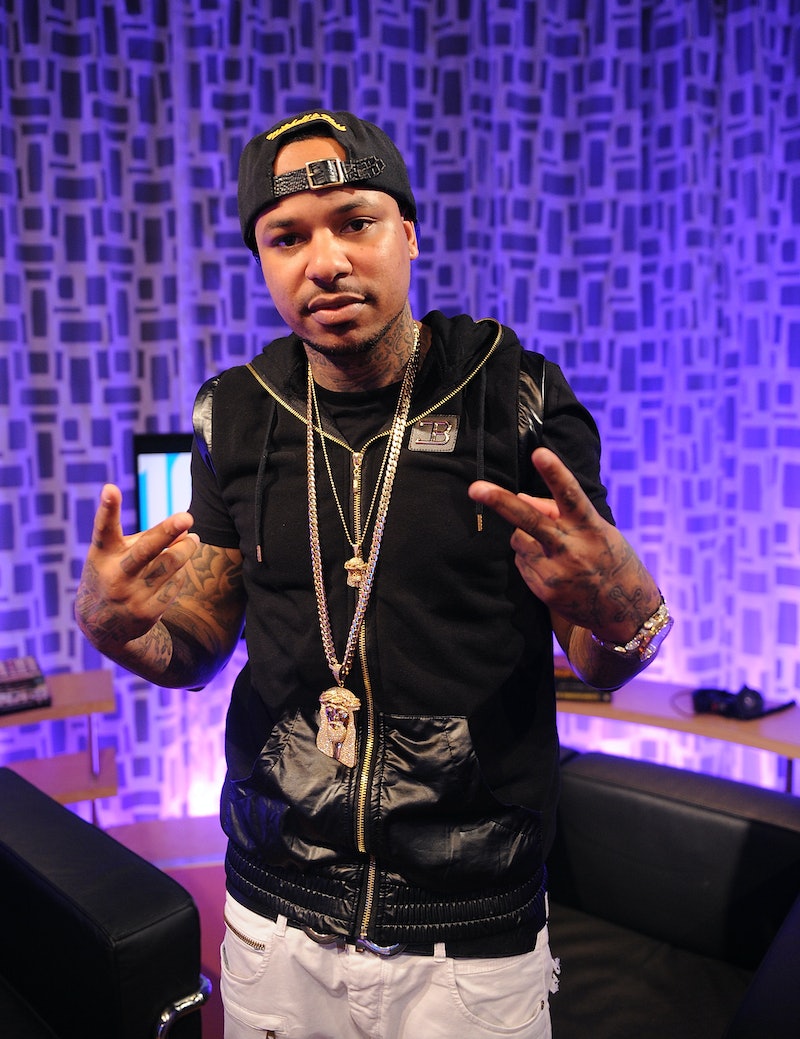 Some awfully sad news today. Unfortunately, it appears that on Sunday morning, Chinx, rapper of French Montana's group The Coke Boys, died after he was shot in a drive-by shooting that led to his eventual death. The incident happened in Queens, New York, the same borough in which Chinx was born. The untimely death of the rapper is no doubt shocking and confusing, but E! News offers more insight into what occurred.

They spoke to the NYPD about the tragic shooting, and the police force relayed to them that there have been no arrests and that they are still investigating the shooting. The NYPD further explained the specifics of the incident saying:

"Authorities responded to a 911 call of a man shot at the corner of Queens Boulevard and 84th Drive around 4 a.m. Upon arrival, they observed two victims in a Porsche with gunshot wounds. The victim identified as Pickens, who was driving, was found with multiple gunshot wounds to the torso, and was transported to Jamaica Medical Center, where he was pronounced dead. The second victim, a 27-year-old unidentified male, was found with gunshot wounds to the back and was also transported to the same medical center. He is currently in critical condition."

Chinx, also known as, Chinx Drugz, and by his given name, Lionel Pickens, was 31-years-old.