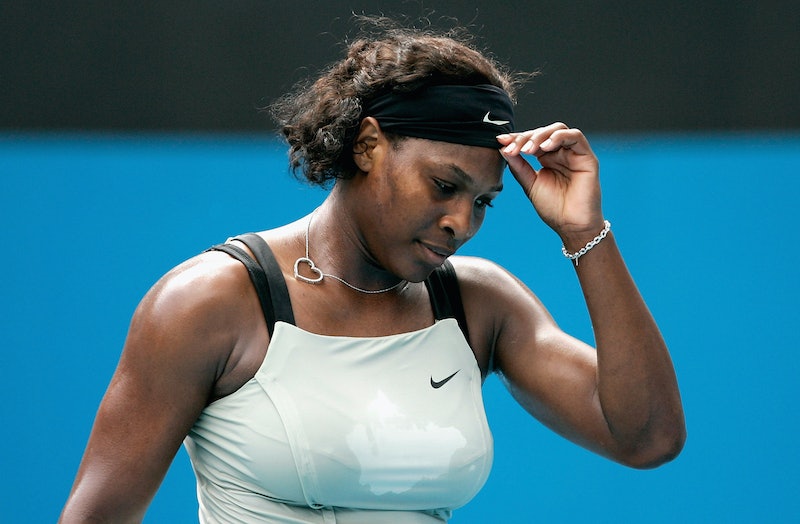 “I apologize for everything that was said in that article,” Williams told reporters at a news conference Sunday afternoon. “I feel like, you know, you say things without having all the information. It’s really important before you make certain comments to have a full list, have all the information, all the facts,” she said.

Williams came under fire last week after she was quoted in Rolling Stone saying of the rape"I'm not blaming the girl, but if you're a 16-year-old and you're drunk like that, your parents should teach you: Don't take drinks from other people. She's 16, why was she that drunk where she doesn't remember? It could have been much worse. She's lucky. Obviously, I don't know, maybe she wasn't a virgin, but she shouldn't have put herself in that position, unless they slipped her something, then that's different."

Williams half-heartedly apologized last week, and issued a statement that she was "reaching out to the girl’s family to let her know that I am deeply sorry for what was written in the Rolling Stone article."

Williams told reporters Sunday she did in fact reach out to the family "immediately once the article came out, and I had a really productive, sincere conversation with the mother and the daughter. We came to a wonderful understanding, and we’re constantly in contact.”

Constantly in contact? For their sake, let's hope not.