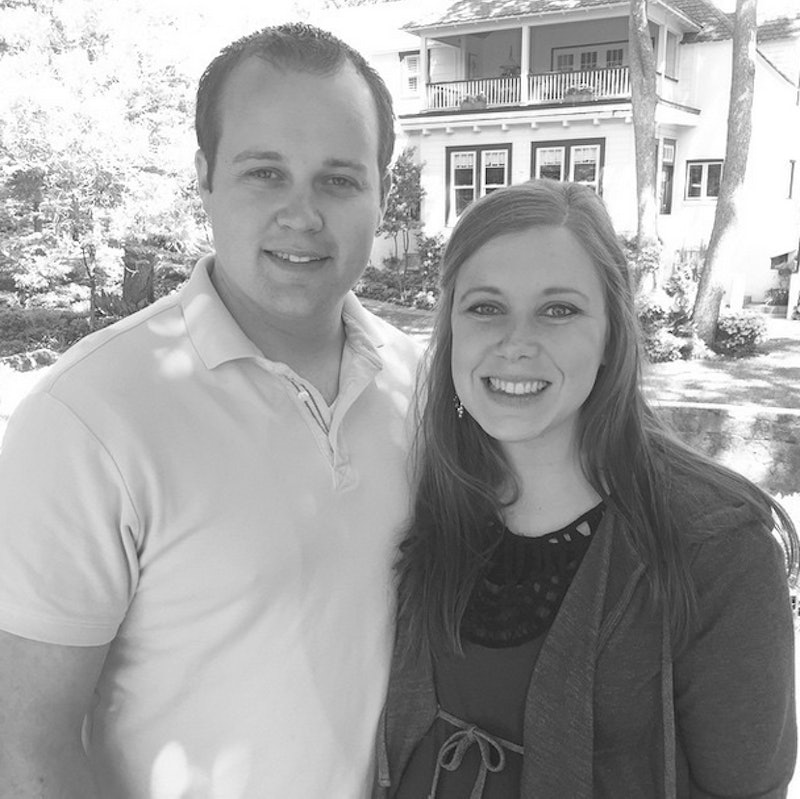 I know we all live in a time where we're used to having every piece of information that we could possibly desire right at our fingertips, but that's a very dangerous mindset when it comes to the situation we're facing with Josh Duggar. It was recently reported that Duggar faced multiple allegations of child molestation, in which he was accused of fondling five underage girls while he was 14 years old. In a statement to People magazine, Duggar responded to the sexual abuse allegations by apologizing for unspecified, unacceptable behavior that occurred when he was a teenager. We're no closer to knowing the truth of what went down than we were prior to the release of his statement. However, there is, predictably, already so much discussion — appropriate and inappropriate — about it.

When the beginnings of something this reprehensible come to light, I understand the impulse to try to ferret out as much information as possible, in hopes of coming across some tidbit that explains it, or makes it go away. But if Duggar is guilty of any of what he's been accused of, that's not only a disgusting crime, but it's also all I need to know. I don't need the names of his victims unless they choose to step forward on their own. That is a right that they as victims don't relinquish, no matter how radical or controversial the Duggar family's beliefs are, how well-intentioned we think we are in trying to find out, or how many episodes the Duggars have shot of their reality show that gave us access to every aspect of their lives.

On 19 Kids and Counting, the Duggar family share intimate details of everything from courtships to home births to their ideas about God and religion. They have been promoting themselves as a Christian family beyond reproach for years now, so many people have been standing up to comment on their hypocrisy, to be satisfied in their "just desserts," and to find out as much as they can about the scandal. Not enough attention is being paid to the victims, except by those who are eager to try and figure out exactly who those victims are. Since this crime was allegedly perpetrated by a member of a family famous for a reality show, some feel that there's very little incentive to extend the courtesy of privacy to any of the victims either.

But that's exactly what we need to do. Not for Josh Duggar, but for his victims — because they are not fair game. We are not entitled to know who they are. This is people's privacy we're talking about, and we need to be respectful of that. That's especially true when you consider the fact that TMZ has reported the names and details of Duggar's investigation documents are to be destroyed "after one of his alleged victims asked a judge to protect her identity." The alleged victim was reportedly worried that a copy of the police report might find its way onto the Internet, and, with how fascinated the world is by the Duggar controversy, that's not an unjustified fear.

In an attempt to keep us tuning in week after week, the Duggar family has allowed their show and their reality to bleed together to a dangerous degree, until it's difficult even to separate the two. However, bottom line, for as much as this family has profited off of turning their personal lives into a parade, this isn't a spectacle. These allegations surround a very serious a crime, and we need to treat it seriously, and treat the victims with the respect and dignity they deserve.