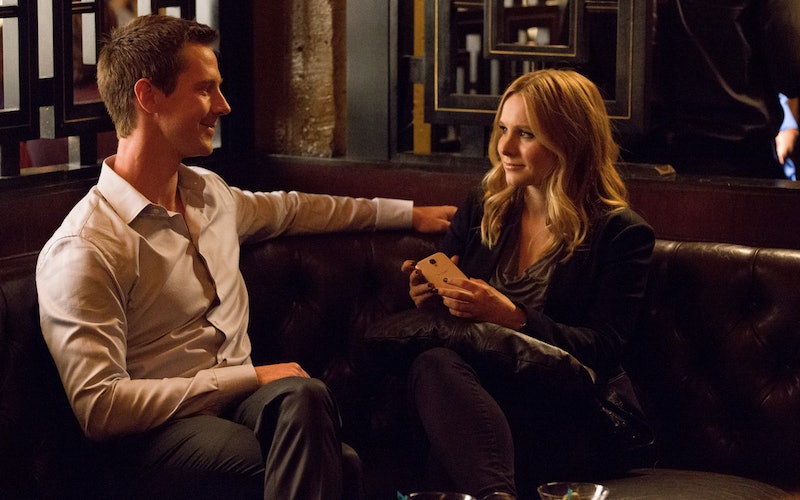 Because she was a complete and total badass, and because she was an all-around amazing person, it comes as no surprise that Veronica Mars had a lot of love interests on her eponymous show. Sure, there is not a single love interest in the bunch that compares to Logan Echolls aka Veronica's One True Love, but I have a special place in my heart for Piz, Duncan, Leo, and even Troy. It was great to see a strong female character like Veronica having a healthy love life like any other teen her age, even as her relationships were changed and ruined by her marriage to her not-job as a teen detective. But throughout the chaos, a careful fan may notice that these guys all have a thing or two in common.

It might not seem that way on the surface. Logan is nothing like Piz, who is nothing like Duncan. No one can compare to Troy, who almost did a number on our girl. And Leo. Poor Leo. He and Veronica were doomed from the start. However, there are certain traits that each of these men share with each other that were probably what attracted Veronica to each of them in the first place — or, at the very least, there are certain steps that she tends to take with each of them once she has finally committed to a relationship with them.

Don't believe me? Let this pie chart prove you wrong.