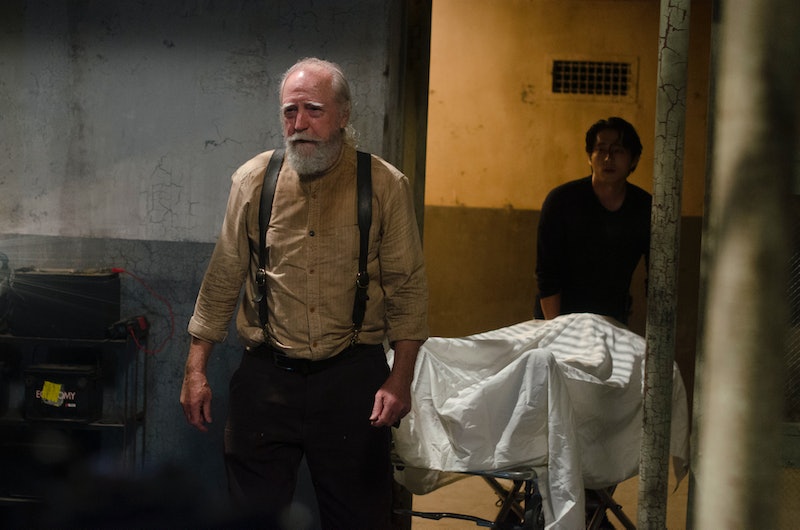 The last few episodes of The Walking Dead have been heavy on drama and dialogue, but this week everything (well, most things) hit the fan. So what went down on Sunday's new episode, which centered on a troublesome fence and that ever-present flu? Let's rewind to the beginning:

Hershel deserves a shout-out after this episode for being possibly the most likable character for these three reasons:

We can only hope that they find some spaghetti soon so Hershel can follow through with his suggestion to have “Spaghetti Tuesdays every Wednesday.”