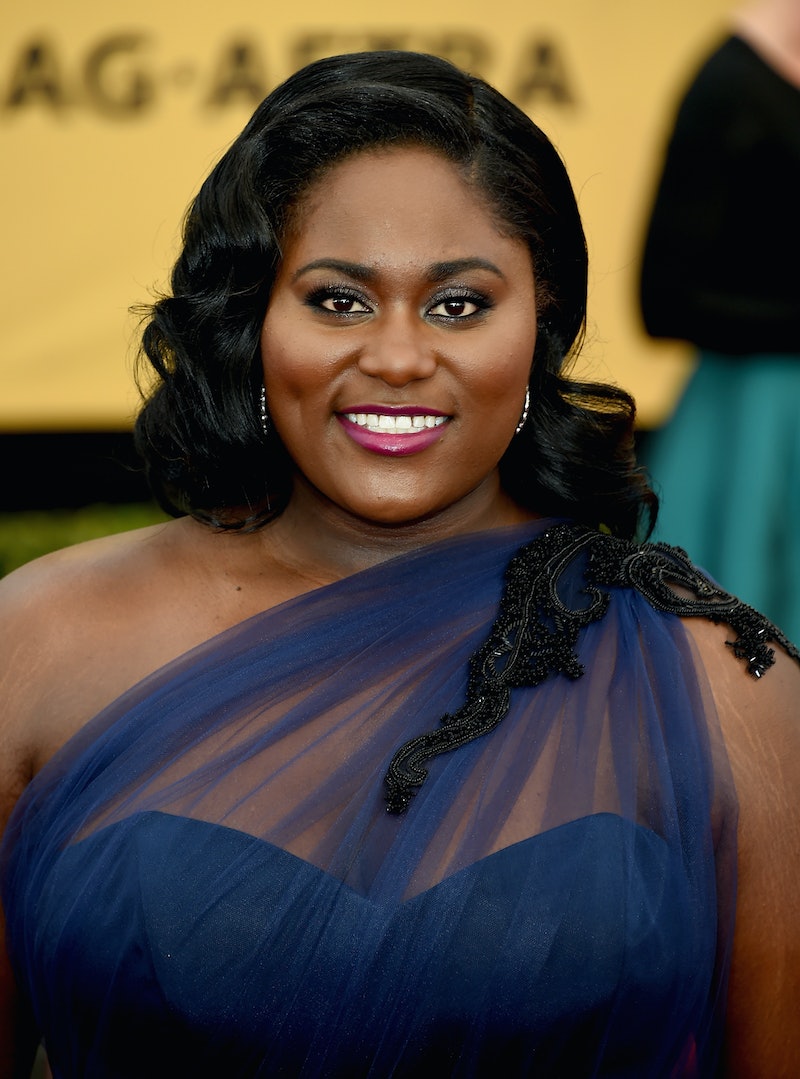 Here's some majorly awesome news for Orange is the New Black fans: Known for her hilarious portrayal of Tasha "Taystee" Jefferson, Danielle Brooks will make her Broadway debut in The Color Purple. Per The Hollywood Reporter, the 25-year-old actress will take the stage alongside American Idol alum and Oscar winner Jennifer Hudson, and The Tunnel star Cynthia Erivo when the show opens Dec. 10 at the Bernard B. Jacobs Theatre in NYC. Brooks is slated to play the role of Sofia.

Brooks is a Juilliard graduate who's already landed roles in two theater productions to date, so obviously she's no newcomer to the stage. Personally, I’m excited that she’s getting the chance to display her singing skills, while taking on an entirely different character compared to the feisty, no-holds-barred Taystee, and I can’t wait to see what she brings to the role of Sofia.

Although she’s portrayed as somewhat of the class clown on OITNB, Taystee is just as multi-dimensional as the other prisoners at Litchfield Correctional Facility. For example, during Season 3 we saw a more serious side of her as she dealt with the return of her adoptive mother, Vee, and discovering that she wasn’t the most trustworthy inmate on the block. But, whether Taystee’s providing comic relief with her partner-in-crime Poussey, or defending herself, she’s never at a loss for words, which leads me to believe that she might have a few opinions on Brooks landing a gig on Broadway.

"Hey Taystee! Did you hear Danielle's going to Broadway?"

Duh. Why else did Taystee nab the spotlight when Piper went away in Season 2?

Now this is unusual Taystee behavior. If she can celebrate Christmas with Crazy Eyes, then surely she be more supportive of Brooks' Broadway debut.

"Whoa, Taystee! This is so unlike you. What's the real issue?"

Now this is the Taystee I know. She's a tough chick, but she's not afraid to expose her vulnerable side.

"Oh, but Danielle is an awesome actress and singer. She'll be great!"

"But Taystee wait — it's Broadway! No rambling involved. There's a script, a cast, a production crew..."

Argh, Taystee would you relax already?!

"So now that we've cleared that up, how do you feel about Danielle doing Broadway?"