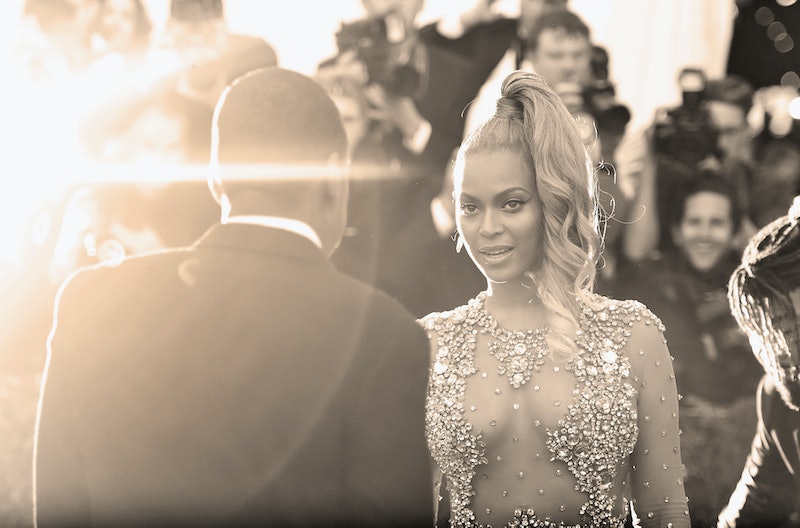 Pursue her differently than you would just anyone. If you want a relationship that will last with her, take the time to get to know her and find out what she actually wants in a partner. Learn if you're compatible by doing something other than sitting next to each other watching a movie. Listen when she talks and actually have something to say in response.

If you want an independent girl to fall for you, here's what you need to do:

1. Be supportive of her career

2. Understand that her actions are deliberate and there's a reason behind them

She has a plan, an agenda, and if you want to spend time with her, you should want to understand the way she structures her routine and why.

She isn't hanging out with you just to be brushed off. Be able to have a two-way conversation and engage with her. Stop spacing out. Start listening.

4. Be aware of when she needs a hand, because she won't always ask for it

If you do want to offer your help, don't be superior about it.

5. Reach out to her, but try to avoid texting her constantly

Understand that if she isn't texting you back a smiley face every 15 minutes, it's not because she doesn't like you. It's because she has other stuff to do.

6. Let her try new things and make her own mistakes

She doesn't want you to tell her the right way to do something. She wants to figure it out and learn for herself.

7. Don't assume that she can always accommodate your schedule

Plan around her life too. Know that her week fills up fast and that she's not waiting to make plans on your account.

Chances are she knows the area pretty well and has a good handle on what she'd like to do.

9. You don't need to try desperately to impress her

If she doesn't like you, she won't give you the time of day. She doesn't need guys hanging around her just for the attention. So if she's keeping you around, it means something.

10. Stop making assumptions about her

Start asking about her life, her work, her family and her friends. Tell her about your life. She'll appreciate that you want to open up to her, but she probably doesn't want to hear it all at once.

Have I mentioned that SHE'S BUSY?

12. Don't argue with her when she suggests splitting the bill or paying for something

It's kind to offer, but if she would feel more comfortable paying for herself, that's her choice.

And learn the difference between "space" and "dropping off the face of the Earth and expecting her to be totally cool with that." She doesn't want you to be overbearing, but if you disappear for a week at a time and then show up when it's convenient for you, she's going to write you off.

14. Pay attention to what she likes because every girl enjoys to be treated sometimes

No girl that says "no, don't bring anything" is going to upset if you show up with wine.

More like this
23 Super Sweet Things To Write In A Valentine's Day Card
By Karen Belz and Lexi Inks
25 Inspiring Quotes From Black Women To Celebrate Black History Month
By Kyli Rodriguez-Cayro and JR Thorpe
Here’s What TikTok's "Mascara” Trend Is *Really* About
By El Hunt
The 3 Zodiac Signs Most Likely To Get Married Later In Life
By Kristine Fellizar
Get Even More From Bustle — Sign Up For The Newsletter
From hair trends to relationship advice, our daily newsletter has everything you need to sound like a person who’s on TikTok, even if you aren’t.