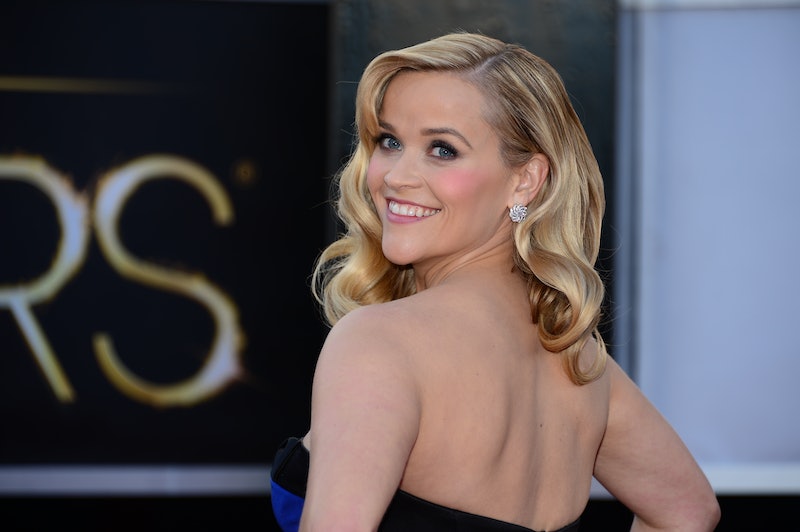 On Thursday night, something truly magical happened: there was an unexpected Cruel Intentions reunion with Reese Witherspoon, Sarah Michelle Gellar, and Selma Blair. The three attended The Unauthorized Musical Parody Of Cruel Intentions in Los Angeles and decided to share their reunion with the world — and I thank them for it, immensely. Once their photos hit social media, every fan of the movie became hysterical and couldn't contain their excitement, myself included. How does such a reunion become even more amazing? When there's video released of Reese Witherspoon singing along.

Thanks to Jordan Ross, co-creator of the musical, we have real footage of the actress at the musical. Not only does Witherspoon shout and holler, because she is seemingly so thrilled with the performances, but she also can't help but sing along to "Torn" by Natalie Imbruglia. Rather than just singing and bobbing her head, she truly gets into it. At one point, she dances a bit, makes grand hand gestures, and really belts it out. If you didn't want to hang with Witherspoon already, you will now.

Also, it's important to note that unlike the Wild star, Blair doesn't seem as excited by "Torn," but, hey maybe she's just over the one-hit wonder? Whatever the case, my dream is to have Witherspoon star in her very own musical on Broadway. Let's make it happen, people.