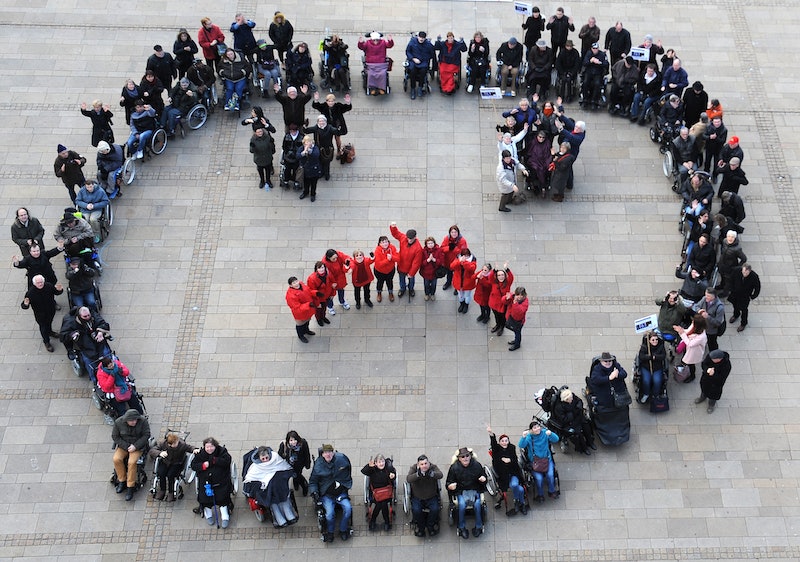 Bad news for all you "glass half empty" people out there (though you were probably expecting nothing less, right?). It turns out that cynics make less money than optimists in the long run. Well, at least now you have one more thing to be cynical about, I guess.

According to a new study from researchers at the University of Cologne in Germany, cynicism really doesn't pay. The researchers analyzed data from five studies about the relation between being cynical and income, and looked at people in both the US and Germany. And what they found was that in both countries, those who were identified as more cynical also tended to earn less than those who were more optimistic. They also found that over time, optimists' income tended to increase at a more significant rate.

There are exceptions to the rule though, the researchers say. People living in societies where cynicism is the norm for most people — especially countries with high homicide rates and low rates of charitable giving — this trend does not apply (though researchers noted that a cynical outlook didn't provide any apparent financial benefits in those countries either). But in countries where being cynical isn't most people's default position, taking a darker view of things doesn't seem to pay off.

Of course, it is theoretically possible that it isn't cynicism causing people to earn less, but rather that being in a lower-paying job or a job without much possibility for advancement is what causes people to be cynical. But researchers say that since the connection between being a cynic and earning less money remains even after controlling for other factors, such as lower education or health problems, that suggests that a cynical outlook does in fact play a part in creating lower earnings.

And although the findings aren't great news for those who see the glass as half empty, it does make a certain amount of sense. As the researchers write in the paper, "Cynical individuals are more likely to avoid cooperation and trust or to overinvest in monitoring, control, and other means of protection from potential exploitation. As a result, they are more likely to forgo valuable opportunities for cooperation and consequently less likely to reap the benefits of joint efforts and mutual help compared with their less cynical counterparts."

So there you have it. Being a cynic isn't actually such a smart move after all.