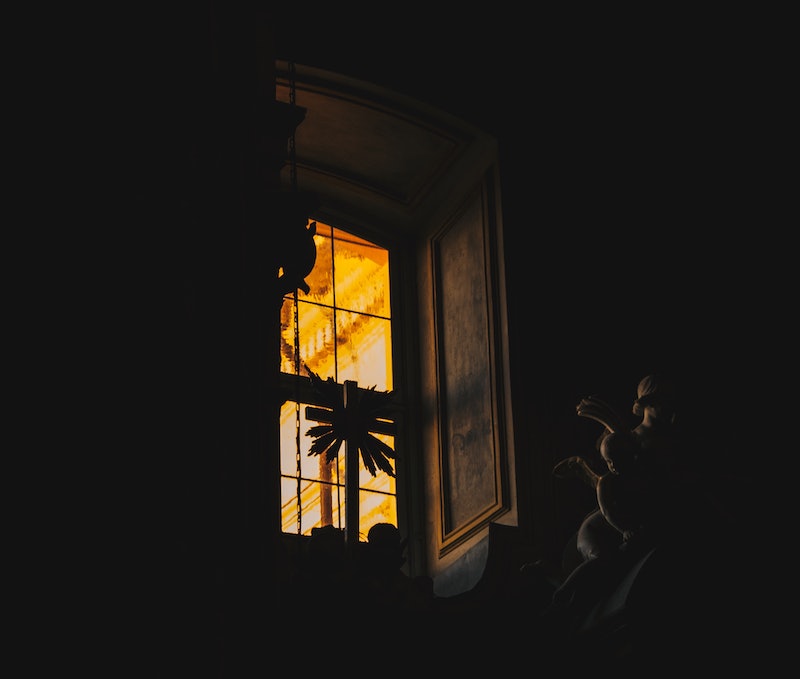 We are truly reaching the endtimes: A Gemma Wale from England has been jailed for two weeks for having super loud (and presumably awesome) sex with her boyfriend, according to the Daily Mail. She was having sex and woke one of her neighbors at 5 a.m. by "scream[ing] and shout[ing] at a level of noise" that was offensive and upsetting. If you ask me, this neighbor is maybe just a little jealous of Wale's clearly amazing sex life.

To be fair, Wale, whose age was not disclosed, also allegedly caused a ruckus in other ways, like arguing with her boyfriend, cursing at a neighbor, and "banging around the house" (a different kind of banging, I guess). She had previously been placed on an anti-social behavior order, which she violated with her "loud sex noises" during intercourse with her boyfriend, Wayne. One of her neighbors turned her in following a particularly cacophonous 10-minute sex session in January of this year, and the judge ruled that she was a "nuisance" and would serve a two-week sentence for each breach of the anti-social behavior order.

Even though Wale is exhibiting some classic Bad Neighbor Behavior, I still feel bad that she's serving time for getting her rocks off. If loud sex is a crime, I might need to relocate to a remote cabin in the woods before I'm thrown in the slammer. BRB, hurriedly soundproofing the walls of my apartment.

Here is a gif of what I imagine Wale looked like while committing this most serious crime: