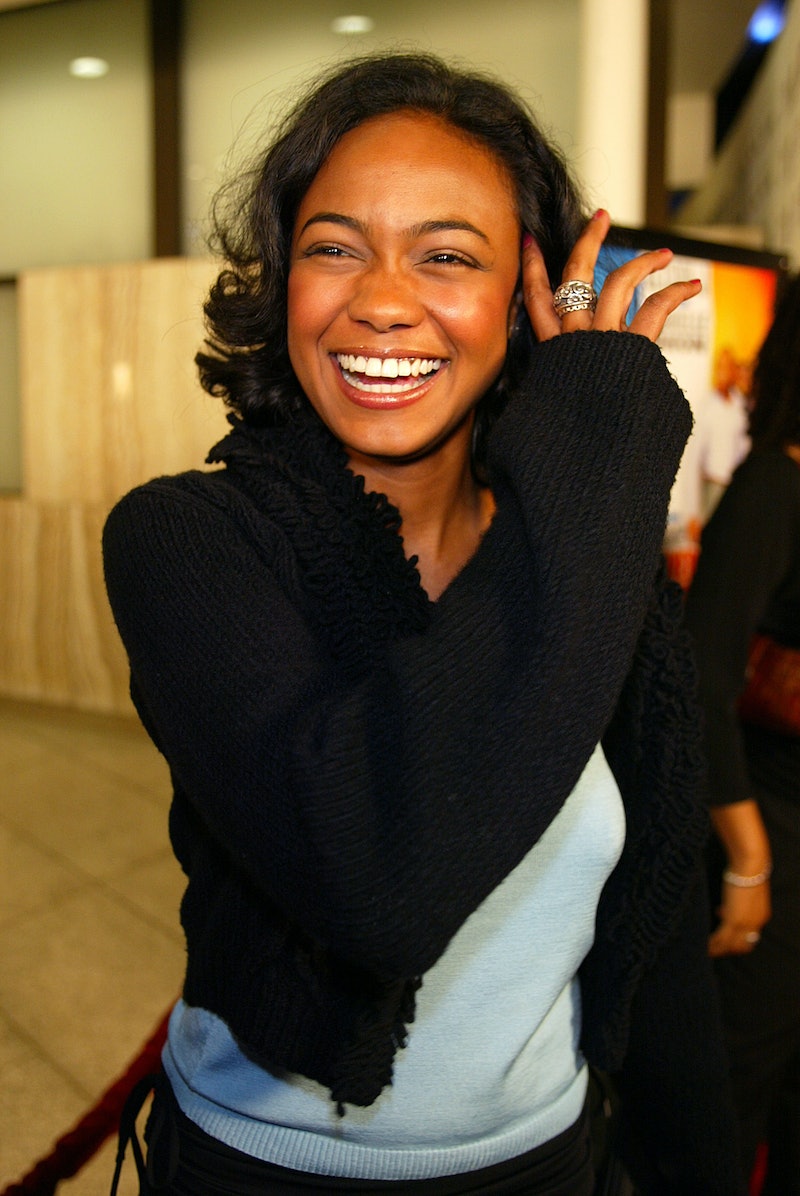 Though Will Smith had some trouble adjusting to life in Bel-Air at first, the one person that always made him feel welcomed was his younger cousin Ashley. Intrigued by his style and love of hip-hop, Will became the cool older brother that Ashley never had. (Sorry, Carlton). Will and Ashley spent a lot of time together during his first couple of years in Bel-Air. Ashley desperately wanted to break free from Uncle Phil's controlling grasp, while Will found it refreshing that Ashley wasn't obsessed with social status like her parents and siblings. Will's free flowing spirit obviously had a huge influence on Ashley; in the later seasons of Fresh Prince, Ashley became increasingly rebellious.

One of the major sources of contention between Ashley and the men in her family was her dating life. Neither Will, Carlton, nor Uncle Phil tolerated seeing Ashley with boys very well. They often attempted to sabotage her dates, or interfere in embarrassing ways when Ashley brought company over. Ashley found this especially troubling, considering Will's near constant outrageous one-liners that he was known for using women. It's no wonder, then, that much of Ashley's story arc on the Fresh Prince focused on her singing career, or her desire to break free of her stifling upper class upbringing. Still, just like any teenager, Ashley had some memorable dating experiences. And these are some of her best boyfriends.

During the first season of Fresh Prince, Hilary surprises Ashley with R&B sensation Little T (Tevin Campbell). After his serenade, Little T invites Ashley on an innocent date. This doesn't go over well with Uncle Phil, Will, or Carlton, who plot to sabotage her night. Since this date is simply a pizza night that suddenly becomes adult chaperoned, you can imagine what Ashley had to deal with later on in the series.

Poor innocent Kevin was subjected to Will's inability to recognize Ashley as a growing teen girl with sexual curiosity. Though she initially approaches Will to get more information about sex, he's unable to handle the responsibility maturely. Interestingly enough, Ashley had been observing Will's treatment of women since he arrived in Bel-Air. That doesn't bode well for either of them. Instead of answering Ashley's questions, Will and Carlton interrupt Kevin and Ashley's date together.

As she got older, Ashley knew better than to bring boys around her family. In an unfortunate but hilarious incident, she and her new beau run into Uncle Phil. The boy's introduction to the elder Banks goes quite poorly when he introduces himself as a symbol ("You know, like Prince?"). Uncle Phil promptly puts him out on the street. A bit extreme, perhaps, but we all know that Uncle Phil has little patience for shenanigans. He also has tons of experience with throwing Jazz out over the years.

Will was no angel when it came to dealing with women. Until he meets Lisa in the fifth season of the series, Will flits from woman to woman with his hilariously outrageous (but often extremely sexist) one-liners. When Ashley encounters Kenny, a guy with more game than her cousin, Will gets to see for the first time how his behavior may have affected the woman in his life.

In the sixth season of the series, Ashley rekindles her relationship with a past boyfriend, Derek. Ashley contemplates having sex with Derek, and Will and Carlton overhear her intentions. The pair do not take it well at all, and they freak out in a major way. Hilary is actually the person who gives Ashley the advice that she's been looking for.

With so many of her potential relationships being sabotaged by her cousin, brother, and father, it's a wonder that Ashley was able to meet so many interesting men at all.