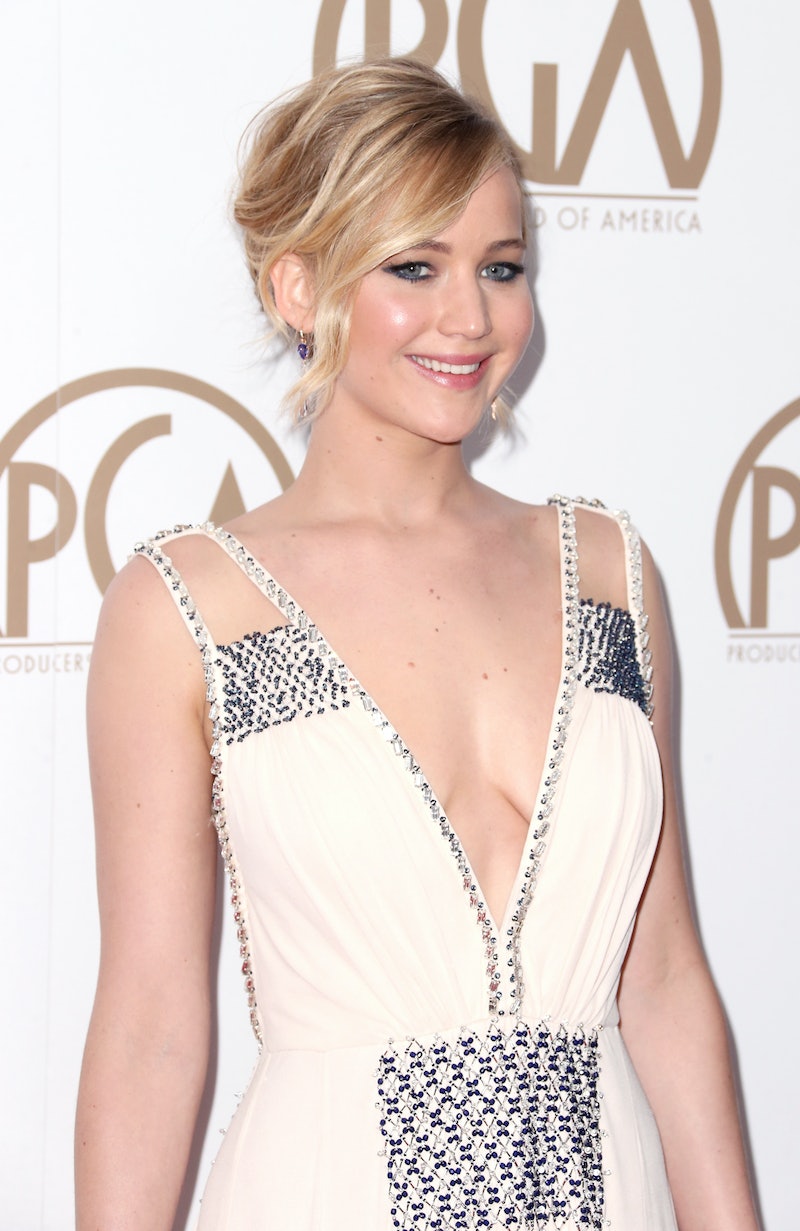 When it comes to The Hunger Games series, I am a huge fan of leading lady Katniss Everdeen aka Jennifer Lawrence. Not only is the girl super funny and down to earth (like can she be my best friend already?), but she is also an incredibly talented actress. Did somebody say Oscar winner? She can play serious, comical, or both at the same time, and she can put on a cry face like no other. But take notice: J. Law was killing the acting game long before her District 12 days.

What many people don't know is that, back in the day, Lawrence actually started her career in TV. That's right, when she first started acting, she made appearances on several different shows here and there until she finally found her true calling as a movie star. But, even when she switched to the big screen, her roles weren't nearly as big as they are now, mostly because she starred in predominantly indie films. Of course, all of that changed when she scored the role of our favorite Girl on Fire, but all of her roles are just as incredible, because, hello? She's still the one playing them.

Here are a few shows and movies you totally forgot (or didn't even realize) Lawrence was a part of.

According to Lawrence herself, her role as the bratty sixteen year old girl in the MTV commercial helped her gain her SAG card. Pretty sweet!

While MTV may have helped her get her foot in the door, her first breakout role was actually as a school mascot in the show Monk.

After parading around in a mascot uniform, Lawrence went retro by playing a young Allison in this famous crime show.

Lawrence's big TV break came when she scored one of the leading roles in this TBS sitcom as one of Bill Engvall's children.

Noted as her first film in a leading role, Lawrence plays the eldest daughter, opposite an adorable young Chloë Grace Moretz.

Even though the movie centers on the love story between Anton Yelchin and Felicity Jones, Lawrence plays a part in the whole love triangle.