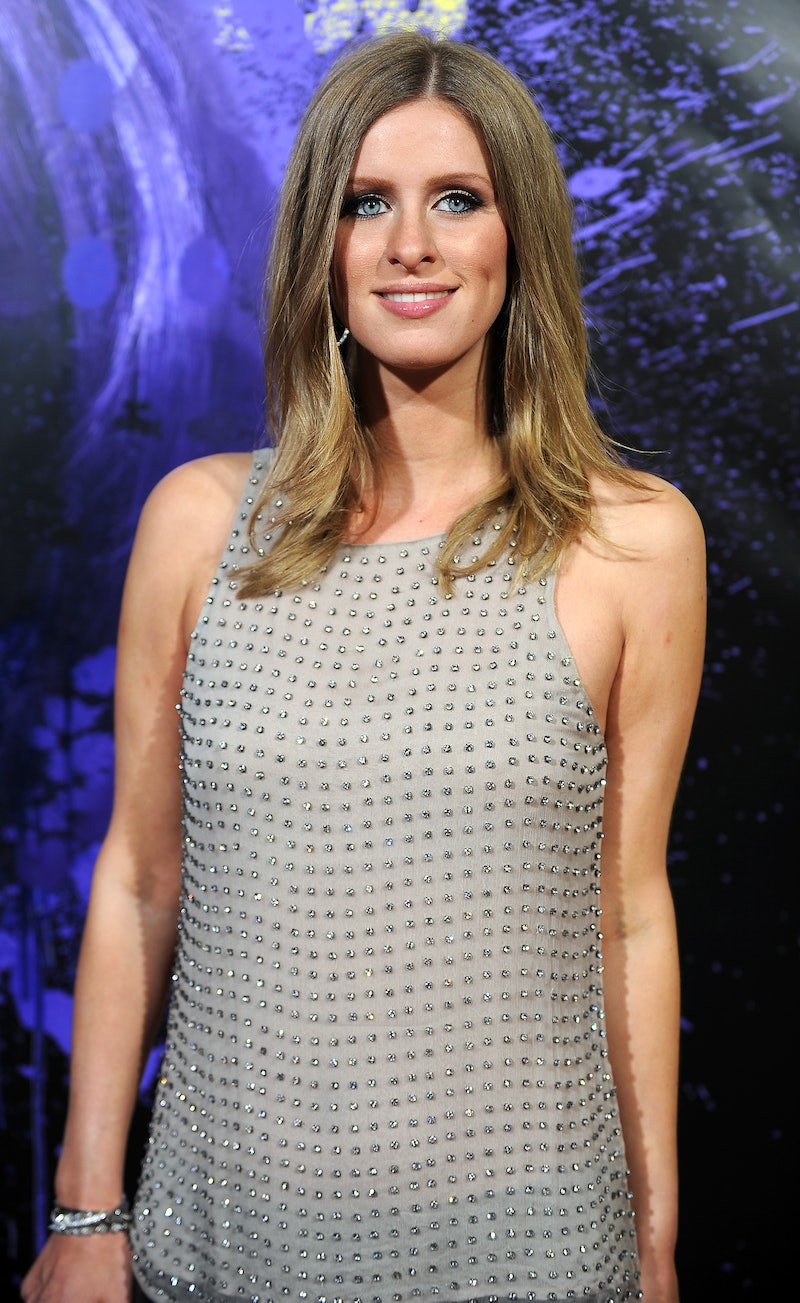 If you thought it was major news that Nicky Hilton is marrying James Rothschild, well you haven't heard anything yet. According to Page Six, Nicky Hilton is getting married at Kensington Palace. That's right, Hilton and Rothschild are reportedly tying the knot at Prince William and Kate Middleton's home in London on July 10. If true, this is major news. Who wouldn't want to get married at William and Kate's humble abode? Also, does this mean the Hilton family is considered royalty? I have no doubt that Paris Hilton probably thinks she's the queen of many things.

Anyways, Page Six reports that the younger Hilton sister's wedding will take place at the Orangery, a dining area within Kensington Gardens located next door to William and Kate's home that is used for weddings and receptions. This special venue was built in 1704 for Queen Anne and her orange trees.

It sure seems like the Hiltons are taking the phrase "go big or go home" seriously. What other family would rent out a venue next to the Duke and Duchess of Cambridge's house? For those wondering if William and Kate will attend, probably not seeing as I'm sure they have more important matters to attend to — like Prince George and Princess Charlotte. With that said, their attendance has not been confirmed or denied.

Let's hope Hilton and Rothschild share a lot of photos, even though that would be sort of out of character for them. After all, who doesn't want to see their "royal" wedding album?

More like this
Kate Middleton Wore Princess Diana’s Jewels In Royal Portrait
By Meguire Hennes
Britney Has Been Granted A Restraining Order Against Her Ex-Husband
By Bustle Staff
Every Sweet & Dramatic Detail Leading To Britney Spears & Sam Asghari's Wedding
By Bustle Editors
Who Is Betty Who Dating? The Australian Singer Is Married To Her Tour Photographer
By Radhika Menon
Get Even More From Bustle — Sign Up For The Newsletter