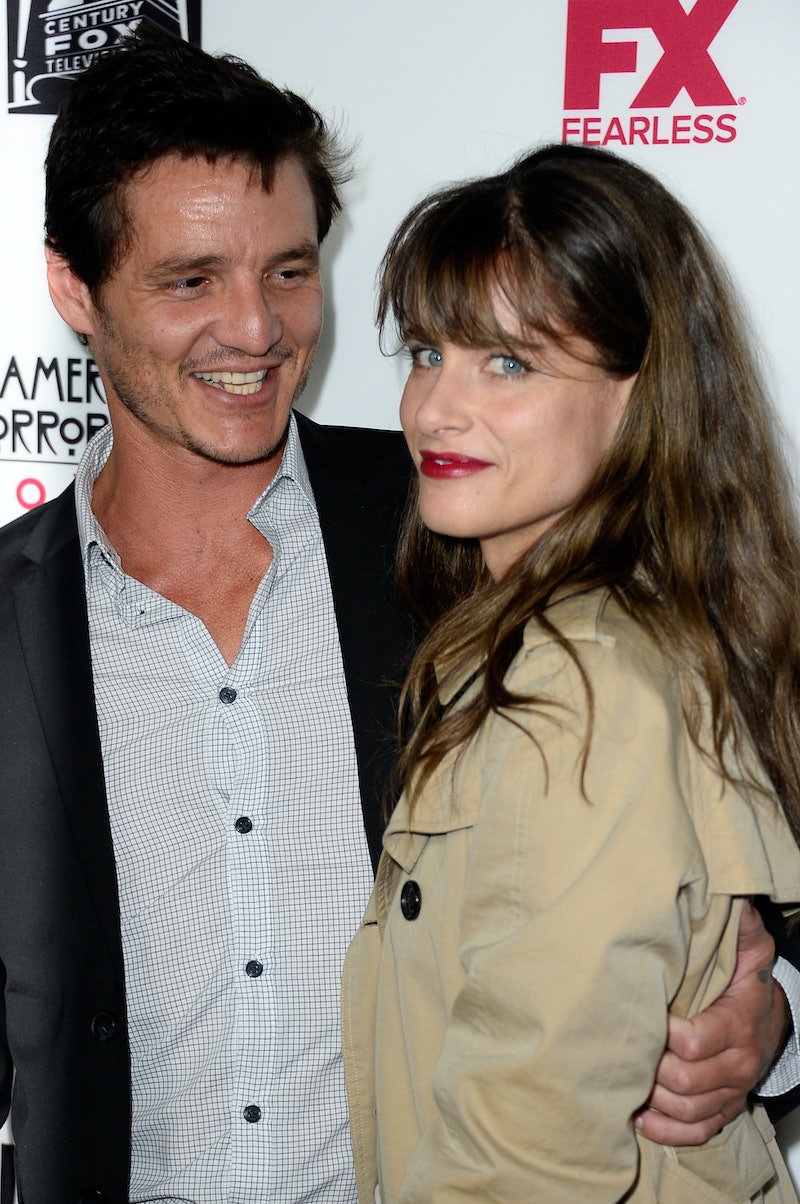 Actress Amanda Peet can add playwright to her resume. She sat down with Vanity Fair to discuss her first play, The Commons of Pensacola, a drama about the family of criminals starring Sarah Jessica Parker and Blythe Danner. But more importantly, she offered this interesting tidbit during the interview: Amanda Peet helped her husband edit 'Game of Thrones' scripts. She told the magazine:

"I used to be one of the readers, to help Dan [Weiss] and David and be like, 'This is sexist, take this out,' or whatever. [Laughs.] But now I don’t do that anymore. I want to be surprised. I just want to be a fan."

While it's hard to imagine Game of Thrones without the sexist undertones, er, overtones, or whatever kind of tones are always present, it's even harder to imagine what any given Game of Thrones episode might have looked like without the shepherding eye of Peet. Would Joffrey have killed another prostitute? Would Sansa have been subjected to more than verbal probes from her intended? And what about Tyrion Lannister, what other sexual shinanagans would he have gotten himself into?

OK, maybe I'm putting too much stock into Peet's casual comment, but still. We're eternally jealous that her husband creates this stuff, that she had a say in what he wrote, and if this description is any indicator, their home decor:

"His [Peet's husband] office has a lot of it, but we have a huge, huge poster of the inimitable Peter Dinklage in our den that says “Pimp,” with the “imp” part in parentheses. So Peter has made it into the house, and the rest is in the office. Which is as it should be."