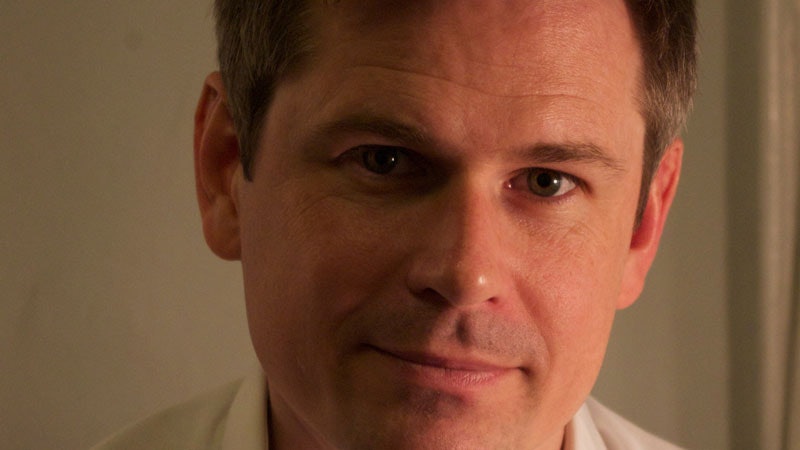 Happiness commence! On Monday night, Jack Livings won the 2015 PEN/Robert W. Bingham Prize for The Dog: Stories (Farrar, Straus & Giroux), which was unveiled during a ceremony at New York City's New School. The award comes with serious prestige, but also a $25,000 paycheck. Mega-congrats to Livings.

The Bingham Prize recognizes outstanding debut fiction — either a novel or short stories — that was impactful upon arrival, but also shows that the writer has a ton of momentum going forward. This year's judges — Caroline Fraser, Katie Kitamura, Paul La Farge, and Victor LaValle — obviously had both of those things in mind as they picked the 2015 winner. Livings' collection explores the landscape of modern China, and is beautifully imagined from start to finish. This marks the second year in a row the prize went to a story collection; Sean Vestal won 2014's award for his collection Godforesaken Idaho.

Although Livings took home the prize, all the Bingham 2015 nominees answered questions in this fantastic interview leading up to the event; it's full of great info about them, as well as other little tidbits. I've said it before, but I'll say it again: this is a very special group of books, and it won't be the last time you'll be hearing about any of these writers, so do yourself a favor and read what they had to say. My favorite snippet is Phil Klay's five-word advice for aspiring novelists and short story-writers.

The night wasn't just about the Bingham Prize, of course — all of the diverse, talented, and inspiring 2015 PEN Literary Award winners received their honors, too. We're all celebrating Livings, as well as everyone who took home a seriously well-deserved award on Monday night.