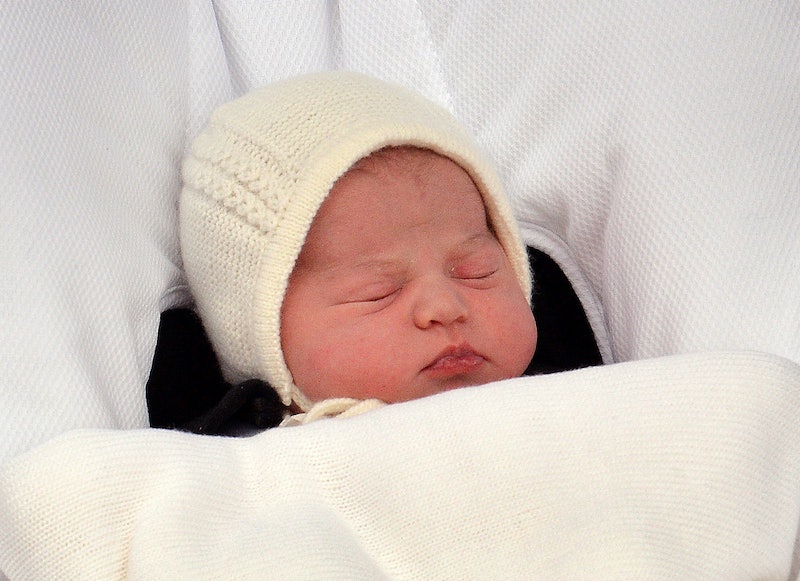 We are all familiar with the 12 zodiac signs and what the date and month of your birth says about your personality. But did you know that your birth month might give insight into health issues? According to researchers at Columbia University Medical Center, there is a potential connection between birth month and risk for certain types of diseases. In order to find this information, scientists isolated 1,688 different diseases in 1.7 million patients who had been treated at New York-Presbyterian Hospital/Columbia University Medical Center between 1985 and 2013. In the end, scientists found about 55 connections between diseases and birth months, and ruled out the rest of the diseases as having too little or no connection to the month someone was born.

Some different types of diseases that seem to be more prevalent or significantly less prevalent in patients born during certain months include things like ADHD, asthma, heart disease. Scientists also, however, made it clear that while they do see certain correlations and higher-risk months for various diseases, the risk is so low that it's not worth potential parents deliberately trying to have a baby during a different time of the year.

According to the study, here's what we know about birth month and disease propensity:

1. The lowest risk months to be born are May and July; meanwhile, the highest risk ones are October and November.

3. If you're born in October or November, you are at a higher risk of developing respiratory illnesses than people born in late winter and early spring.

4. People born in early winter have a higher risk of developing neurological illnesses than people born during different seasons.

This is especially true for people born in November. Sorry, Turkey Day babies.

5. The same pattern was found for reproductive diseases — November-born people have the highest risk level.

As mentionaed above, though, it's important to remember that there are a lot of other factors that go into disease development beyond birth month — things like geographical location, eating and exercise habits, substance use, and general lifestyle habits. As a next step, researchers are interested in looking at these other environmental variables as they relate to disease. So don't get your spirits too low, November babies! There may be hope yet.