I can't believe it's been almost five years since the premiere of The Real Housewives of Miami pilot — I'd say it's time for a rewatch of one of Bravo's most underrated shows. After going back to the first episode, there are actually a lot of things about The Real Housewives of Miami that were unique — or at least handled perfectly by the show that made even the same-old Housewives cliches feel unique. While it never had the iconic moments or the GIF-ability of some of the more popular franchises, what it always had going for it was a sense of originality, and that it featured an often unseen part of American culture — the crossroads between Cuban-Americans, Latinos, and other cultures all in one of the most expensive and luxurious cities in America. While Miami has a reputation for being solely a tourist location, it's, in reality, nothing like other vacation hotspots like Las Vegas, that live and die by tourist dollars. Instead, there's a vibrant citywide culture that RHOM portrayed really well.

The show didn't really change all that much over the course of the three seasons, though there were some minor cast changes. But, a re-watch of the pilot reveals many moments you might have missed upon your first viewing!

Scottie Pippen Was There

Spotting the NBA player as a supporting character on this show was a surprising, but cool, moment — even though he didn't say much. And Larsa, Scottie, and their four kids make for an adorable curly-haired family. Look how much the kids have grown in the past five years!

The History Of The City

While Miami isn't as old as some cities, it's always been a place where different cultures and styles come to mix. Half the cast was from not just a different city, but from a different cultural background as well. The other half of the cast was Cuban-American, and, as Cristy described in her first talking head, Cubans take a special pride in the city because so much of it is drawn from their culture, from food to language to the type of coffee they drink. 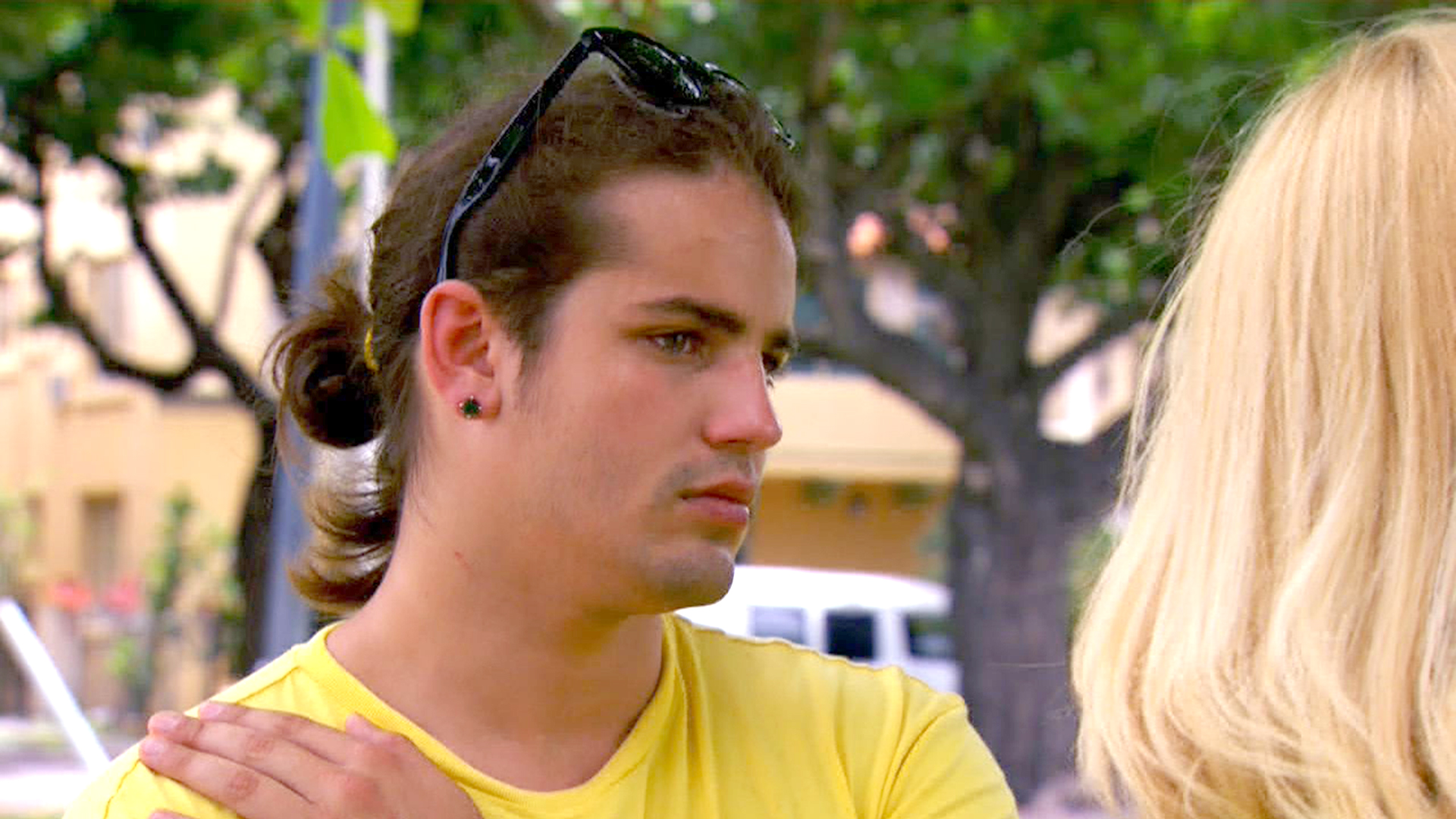 The horrible Season 3 car crash that affected Alexia's son Frankie's health and his brother Peter, who went through his own legal and emotional troubles because of the accident, was one of the most somber storylines ever seen on Bravo. Watching the pilot was equal parts happy and sad seeing the kids in happier times.

Alexia basically excused her letting Peter drink while he was below the legal drinking age because of the city they lived in. Certainly a unique approach. But, what's also unique is how two teenagers could pay for bottle service in the club? And, yet, Lea's son would never have been allowed to head out there. Parenting was not a one-way street in the Housewives' version of Miami, clearly.

It Shows A Different Side Of Real Housewife Life

Most of these cast members had either been married for a long time, evolving towards finding their niche as businesspeople, at ease taking care of their kids, or divorcing and back on the dating scene. Contrast that to a show like The Real Housewives of Orange County, where a lot of the relationships are new (like Tamra/Eddie, Vicki/Brooks, Meghan/Jim), and it made for a different perspective on the same premise.

The Mix Of Cultures And Languages

Not only did Adriana brag about her ability to speak five languages, she also busted out her British tea set (I assume, based on that needlessly fancy china complete with coddled eggs). Other cast members occasionally spoke in Spanish, something that's common in Miami. And, just look at their different houses — there was Spanish influence, Cuban influence, '80s influence. It was a mix of things that you don't really see on any other Real Housewives show.

Marysol's mother Mama Elsa was iconic from the moment she first appeared on the show, lounging in her living room holding a glass of wine, one arm perched on a huge couch cushion. Unfortunately, Mama Elsa suffered a stroke in 2013 and hasn't made public appearances as much since. But, the Real Housewives of Miami pilot serves as a reminder of just how wonderful Mama Elsa was in her heyday as a true Bravolebrity. Personally, I think she paved the way for other mamas like Patricia Altschul to hang out as cast members on their children's shows.

I miss RHOM, but at least I can always go back and watch where it all began!