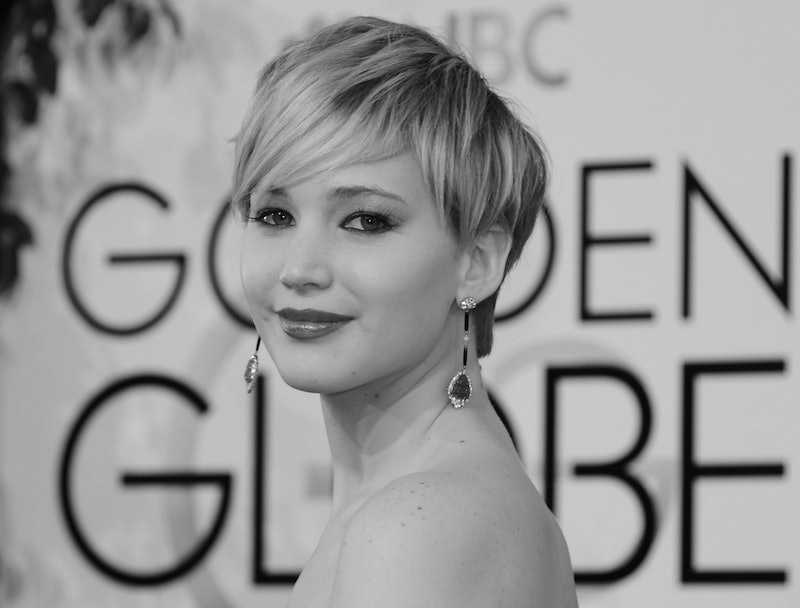 If I had all of the money in the world and the power of a top Hollywood film producer, I’d do a lot of things. Well, first I’d fix a lot of things, first. But then, I’d use my status and funds to make movies the people really want to see. Because, I’d pick ones that everyone already loves. Making new movies is too risky, guys. I’m a dreamer, but I'm not that naïve. And so, if I was allowed to remake some classics movies, obviously, I’d choose Jennifer Lawrence to do the job. I’d explain why, but really, do I even have to? Girl has a considerable amount of talent to spare.

Obviously, there are a plethora of movies that should get a second chance at life, but for the sake of my time and yours, I’ve narrowed it down to a few specific gems — ones that would best serve Lawrence’s interests and let’s be honest here, mine too. Hey, we are the ones who are going to be buying tickets to be entertained, after all. That’s sort of how the whole show business thing works, right? And, Lawrence is pretty much the entertainer of the moment.

So, here are the nine movie remakes that Lawrence should definitely get the chance to star in:

She needs to star in this (preferably in Goldie Hawn's role) for a number of reasons: It's our favorite movie, it's one of her favorite movies. Hell, she even quoted it in her Golden Globe award acceptance speech. Let's do this, Hollywood.

Silver Linings Playbook proved J.Law could juggle a jaded character with sass, humor, and drama and the role of Kat Stratford certainly calls for all of that. Perhaps this role could be a bit matured, though. I'd like to see Lawrence get the chance to play a co-ed.

It's been too long since we've had a decent fairytale film, no?

Dare I cast Bradley Cooper alongside her... again?

What I'd give to see J.Law harness all of that youthful exuberance into playing a literal woman-child. I think this role was actually made for her.

There aren't many people I could watch for nearly three hours by themselves on a deserted island, but Tom Hanks and Jennifer Lawrence are definitely two of them. Plus, I want to see what she brings to the special, unparalleled relationship between human and volleyball.

Updated, of course. For the Tinder set.

8. The Silence of the Lambs

Hey, maybe she can even play Hannibal Lecter. The world is her oyster.

Well, now that we know she can sing in addition to doing literally everything else, I'm itching for her to do a musical. And, why not one of the most beloved classics?

Come on, Hollywood. You know you're tempted.