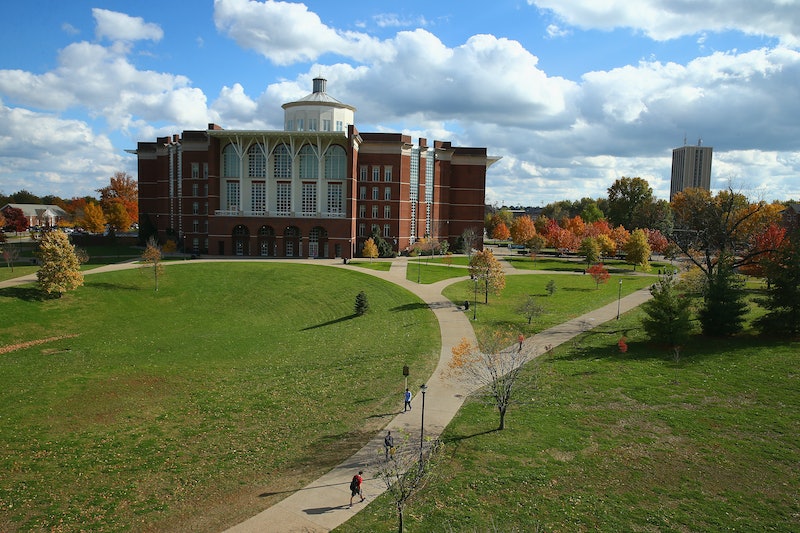 The smart-gaming company Lumosity has unleashed its second annual list of the "smartest colleges in America." In other words, one more meaningless list to add to what high-school seniors have to consider when applying to colleges. But wait: Washington University in St. Louis, Mo., is above Princeton? Students at Bucknell are smarter than those at Georgia Tech? Sure, this is not the notorious U.S. News and World Report. But don't get too excited: Lumosity's list is no more illuminating than the notorious News And World one, and is just as problematic.

The main issue with Lumosity's "smartest colleges" list lies with the study's basic methodology. Which is, uh, based on the results of Lumosity's games, a.k.a. those online brain-training exercises Lumosity swears blind will help improve your "brain health." The smart-gaming corporation (operative word being corporation) write:

As with our 2012 analysis, our dependent variables were a user's scores on the first game he or she played ... In each of the five Lumosity Brain Areas: Speed, Attention, Flexibility, Memory and Problem Solving. In order to be included in in the analysis, a user must have played at least one game in each cognitive area and be between the ages of 17 and 24 at the time they played the games... We report performance in the aggregate across users from that university.

That's right: only schools whose students use Lumosity's product were ranked, and rankings aren't actually determined by intelligence — which is notoriously hard to measure anyway — just by performance on games created by this specific company. Which isn't quite science. Or anywhere in the realm of science.

One Lumosity data scientist defends the approach, saying that "what’s unique about our college rankings is that we are able to measure a sample of a student population’s core cognitive abilities, which are important underlying factors that allow you to function in your everyday life." Unfortunately, the games only measure "core cognitive activities" as far as a simple app can assess them.

Okay, so we can throw out top-college lists that are sponsored by learning-oriented products. But shouldn't reputable rankings like the ones published by U.S. News and World Report at least still get some love? Actually, no. That most famous of college rankings has its own problems, from the fact that its metrics change each year to its lack of emphasis on the actual quality of education at each school.

Actually, it's probably best not to consider the lists at all when application season opens. Sure, high-schoolers should maybe glance over them for an idea of what schools they might be interested in — after all, there are way too many to consider without at least a little help. But overall, it's best to assess each college individually, rather than relying on a totally impersonal list of what other people think is best.

Just beware of letting your education separate you from the rest of womankind, as the XX Factor's Alison Wolf believes it absolutely can.

More like this
When Did Tamagotchi Come Out? In The U.S., 25 Years Ago
By Kaitlyn Wylde
How To Add Music To An Instagram Post
By Emma Carey
Using Your Pet’s Name As A Password? Here’s Why You Might Want To Change It
By Cristina Sanza
The 10 Best Waterproof Watches For Swimming
By Lauren Moison
Get Even More From Bustle — Sign Up For The Newsletter