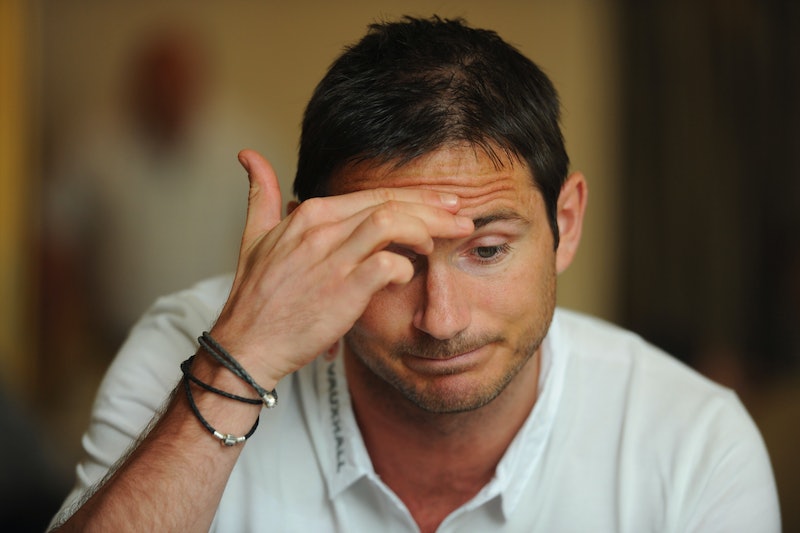 Finally getting at the itch that's been bothering you for hours is one of the most satisfying feelings known to man, but exactly why do we love scratching itches? Researchers have known for some time that itching can be the result of a variety of factors; dry skin, eczema, and even some pain medications can all make you feel the urge to scratch. According to Yale Scientific, the classic theory is that "pruriceptive" sensory neurons are responsible for the itching sensation, but recent research has indicated that a certain neuropeptide far from the actual itchy site tells the brain to get scratching. Despite all the research on the causes of itching, there is still no consensus as to why scratching temporarily relieves the annoyance. A recent study, however, has gotten us that much closer to understanding why we scratch — more specifically, it has taken a look at why some of us can't stop scratching. Chronic itching is a symptom of many diseases, and it can lead to worsening of the itch as well as damage to the skin over time. (For an extreme example, "The Itch" tells the tale of a woman who scratched so much that she actually scraped through the lining of her brain. Shudder.)

Hideki Mochizuki, PhD, led the recent study on the subject, comparing fMRIs of 10 healthy subjects with those of 10 subjects suffering from chronic itch. An itch-inducing plant, cowhage, was applied to participants' forearms, and they were then allowed to scratch the area during an fMRI scan. According to Science Daily, the results showed that areas of the brain associated with motor control, motivation to act, and the reward circuit were more active in chronic itch patients than their healthy counterparts.

These findings support the hypothesis that itching is primarily in your brain, and Dr. Mochizuki believes they may allow other researchers to "identify and advance the understanding of the brain network underlying the itch-scratch cycle." Watch out, though — research has also shown that scratching an itch can make it worse in the long run. There's no winning, is there?