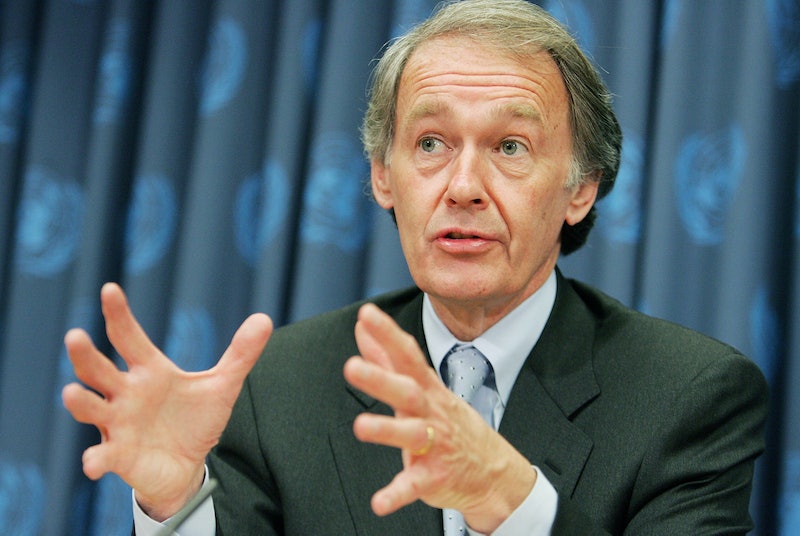 And hardly anyone is voting.

State officials predict a record low turnout rate of 37 percent. Rep. Markey's campaign (worried that Democratic voters won't be motivated to vote given his 10-point lead in the most recent poll) has even resorted to pointing to internal Republican polling data suggesting the race might be tighter than it seems. If you can't beat 'em, trick 'em.

So, why are the polling numbers so low? Here are a couple theories:

More like this
Joe Lycett Just Took HIs David Beckham Qatar Protest To A Whole New Level
By Sophie McEvoy
What To Know About Martin Bashir After Watching 'The Crown'
By Bustle UK
Iran Has Issued A Death Sentence Over Mahsa Amini Protests
By Catharina Cheung, Darshita Goyal and Maxine Harrison
Matt Hancock's “Cringe” Jungle Karaoke Left Twitter Reeling
By Sam Ramsden
Get Even More From Bustle — Sign Up For The Newsletter