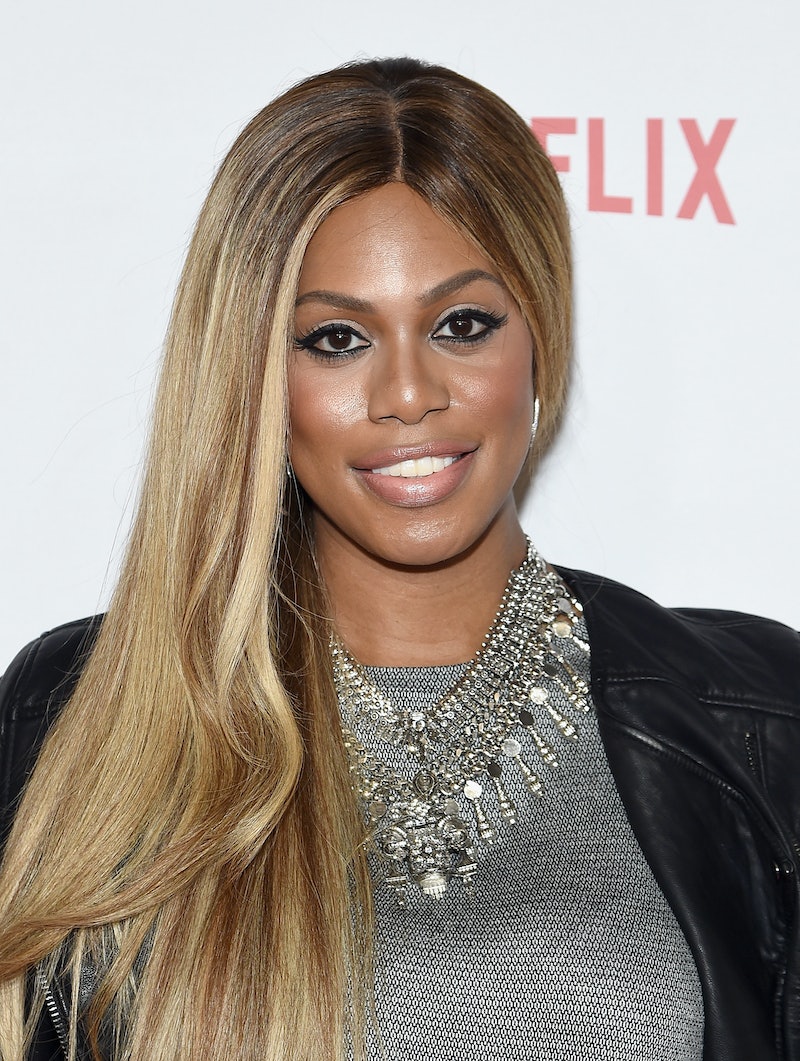 The LGBT community has been facing legal hurdles for decades. One by one they've fallen, with the recent Supreme Court same-sex marriage decision marking one of the largest victories. But as gay couples continue to secure rights in the U.S., lawmakers need to turn their attention to the next necessary step in assuring that all Americans are treated as equals: Securing rights for trans people. And hopefully, America's trek toward trans rights will be smoother than the one for gay rights.

For LGBT activists, the battle for legal same-sex marriages across the U.S. has been a long time coming, and there are thousands of people who have made gay rights their life work. But taking a step back from looking at it on an individual scale, the shift in perceptions and legal rights for gay people was rather rapid. The perfect example of this is the uproar over Indiana's religious freedom law in April.

In 2014, Mississippi passed its own religious freedom law. In 2013, Kentucky and Kansas passed theirs. And though there may have been quiet scuffles at the state level, there was nowhere near the furor aimed at Indiana lawmakers this spring.

So how do we get trans rights to move as quickly? As Liz Goodwin of Yahoo! Politics notes, the gay rights movement was largely aided by two things: Personal experience and organized legal action. As more people said that they knew someone who was gay, the more likely they were to look at the gay community as a whole favorably. Goodwin reported that the number of adults who said they knew a trans person was at 22 percent, a five point jump from last year.

So exposure is one thing. And with celebrities such as Caitlyn Jenner and Laverne Cox, trans issues could be spotlighted quickly. But the other piece to the puzzle is the beginning of legal recognition, where gay rights is way ahead of trans people. For example, the Pentagon just announced it would extend employment protection to gay troops, but said absolutely nothing trans members. The U.S. military had framework to build on with its gay rights protections, but with trans rights it is starting from scratch.

But a legal battle out of California could change that. This August the U.S. Court of Appeals for the 9th Circuit Court will hear the case of Michelle-Lael Norsworthy, a prisoner who was diagnosed with gender dysphoria. Her doctor, who was assigned to her by the prison, recommended her for sex-reassignment surgery after the female hormones she was taking were not enough and could lead to possible longterm effects for Norsworthy, who has hepatitis C.

The California Department of Corrections and Rehabilitations said that they would not pay for the surgery, thus leading to the court case in the 9th Circuit. So let's say that that circuit court decides in favor Norsworthy. Often, other circuit courts will follow suit (look at gay marriage, for example). This one case could have huge ripple effects in the long run.

The U.S. is still a long way from securing rights the LGBT community as a whole. And while gay rights seems to have defeated its greatest hurdle, the fight continues in securing rights for everyone. But that next concentrated effort should extend to include the trans community, too.