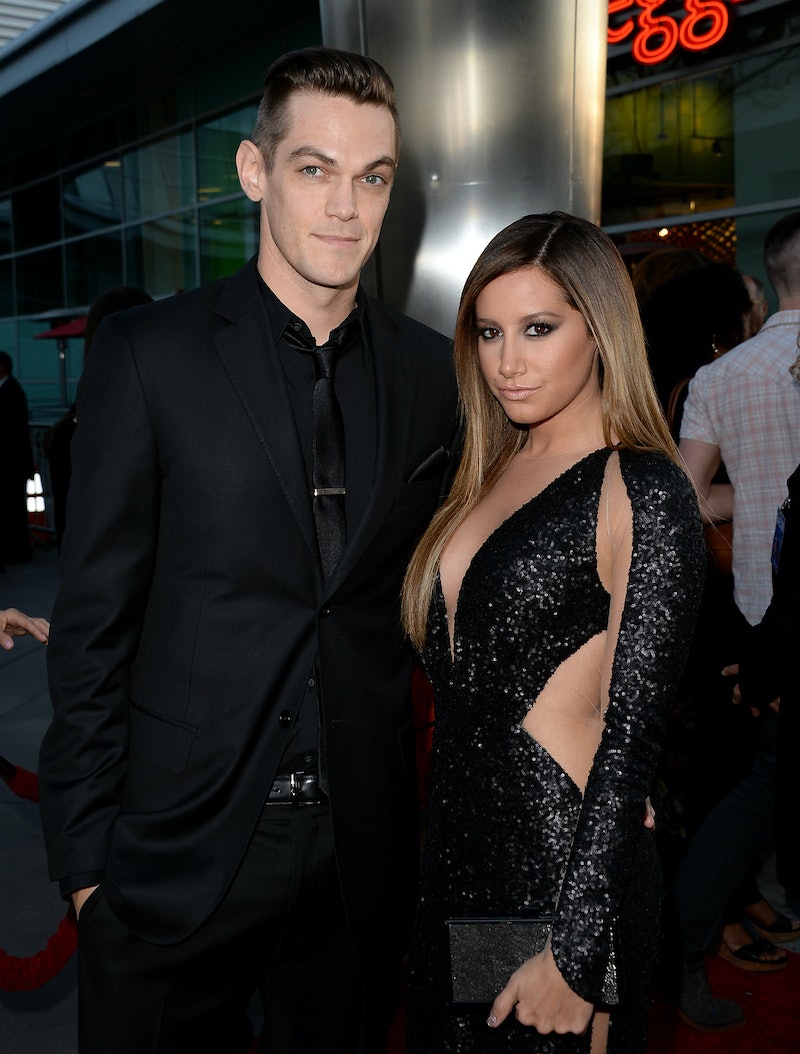 Once upon a time, back in the ye olde days of September 2014, Ashley Tisdale married Christopher French, a ~mysterious man~ known as "musician Christopher French" in essentially every aggregated news story about the couple's wedding. Sure, it's a great sound bite and a descriptor of his profession, but I wanted — no, needed — to know more. Which is exactly why I did some detective work into the life of Mr. Ashley Tisdale, and found him to be a) seriously talented and passionate about his craft b) just as silly as his blushing bride, and c) ever supportive of his wife (d'awwww). But, still: His music was out there and I needed to find it. Now.

Thanks to the powers of the Internet, I've unearthed everything you need to know about Christopher French's music career, from his eyeliner-wearing days (because yes they existed and there are pictures to prove it) to the fact that he's made sweet, sweet music with the ladies in his life — and yes, this includes another famous, one-time girlfriend of his. So sit back, relax, and peep the most vital information of CM French's music career (Lori Beth Denberg-style, of course) below.

1. He Composed The Young & Hungry Theme

He also scored the first two seasons of the show, which just so happens to star Ashley Tisdale. (The terrible sound quality of this video is not a reflection of his actual work.)

Obviously the most important item on this list, Christopher French is giving me some serious Dashboard Confessional vibes in his music, particularly in the song "Call Me Crazy" by his band Annie Automatic, which you can listen to above. I'm also hearing a little bit of post-2004 era Ryan Cabrera, and that is not a bad thing.

Christopher French's makeup pictures are right here in this interview, and holy mother of God they are amazing. THE EYELINER <333 but also he's actually talented with a sweet set of pipes and a haunting sound. The videos above are proof.

Yes, I only know this because I went to 10 shows on Hanson's last tour and recognize their bassist, Andrew Perusi. So when I watched the above Annie Automatic video and saw Perusi's unmistakable Sideshow Bob fro, I put two and two together. Taylor Hanson's joy in this GIF was literally me when I had this epiphany.

5. He Wrote & Produced A Song For Ashley Tisdale

It's called "You're Always Here" and you can listen to it above.

6. And He's Also Performed With His Ex, Kaley Cuoco

Did I forget to mention that? Because Christopher French is a composer with numerous credits to his name. And that is kind of amazing. P.S. This GIF = me rn.

8. He Composed The Music For A Summer's Eve Commercial 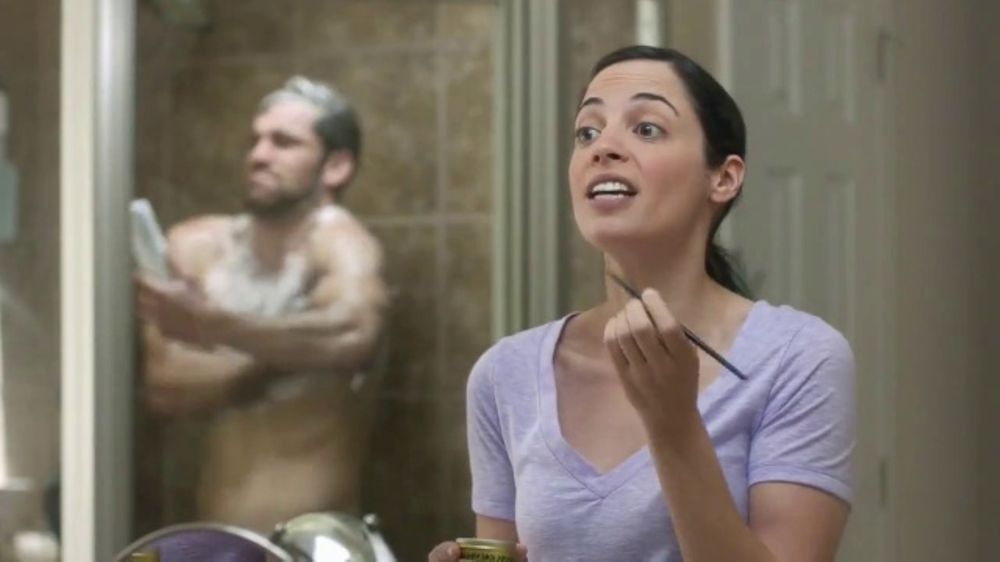 9. As Well As Several For Fruit Of The Loom 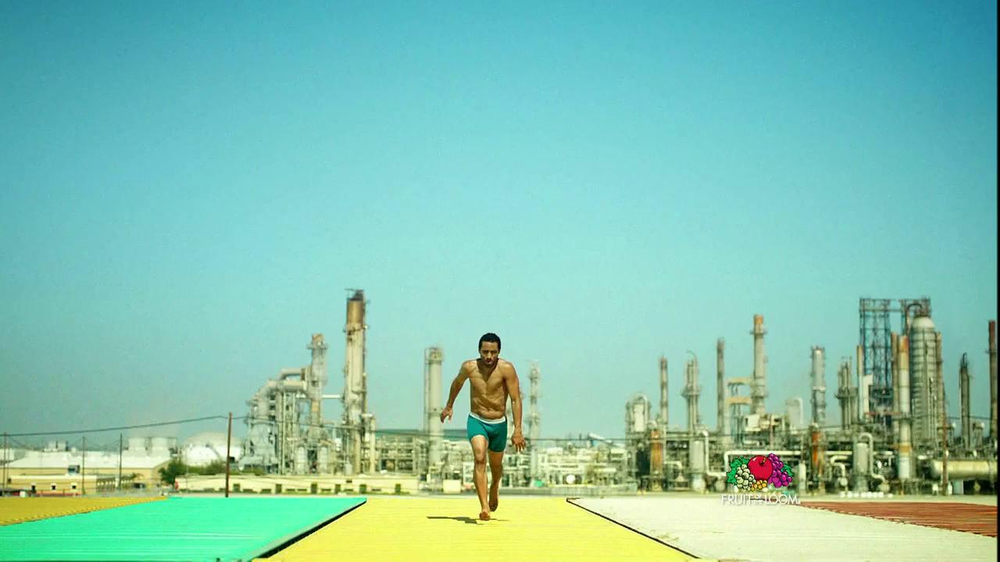 His music just hits you, um, below the belt. (These puns are terrible and I need to stop.)

10. And If He Couldn't Get Any More Badass, He Runs His Own Recording Studio

It's called Ladybug Sound and it's located in Downtown Los Angeles. It's ~where myths are made~ according to the studio's Tumblr page, which only reinforces the idea of Christopher French as totally mysterious. And I am diggin' it.

More like this
'Gilmore Girls’ Lauren Graham Just Revived Our Hopes For A New Reunion
By El Hunt
Then Vs. Now Photos Of The 'Enchanted' Cast In 2007 & The Sequel's Stars In 2022
By Marina Watts
See 'Twilight' Stars Together Again For A Sweet Cullen "Family Reunion"
By Stephanie Topacio Long
Kate Winslet To Star In Russell T Davies' 'Dark Season' Revival
By Sam Ramsden
Get Even More From Bustle — Sign Up For The Newsletter