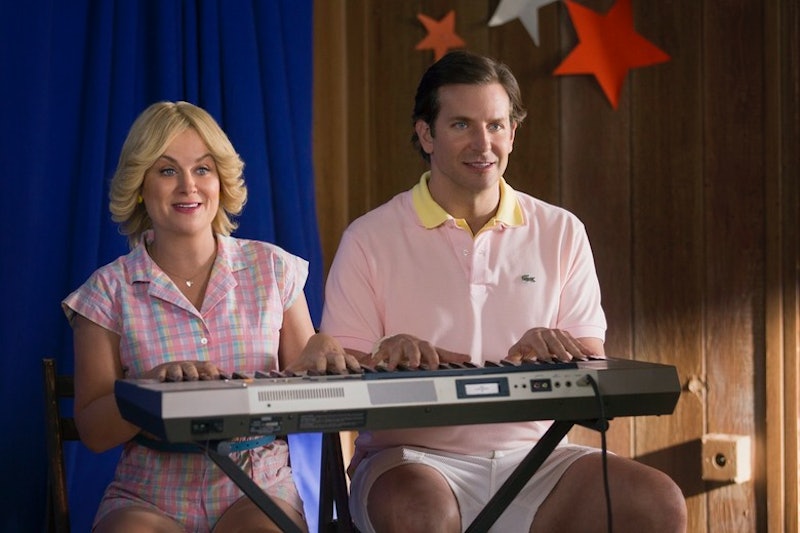 Another month, another $7.99, another show to binge watch on Netflix for 12 hours. Summer is always an exciting time for those of us who are rather inclined towards the entertainment industry. Summertime blockbusters are just one element of the summer to look forward to; we also have a whole influx of new TV shows and movies on Netflix in July, available for streaming starting July 1.

Summertime is full of opportunities for adventure, with temptations lurking at every corner, just waiting to lure you out into that hot summer sun. You have day drinking by the pool, impromptu beach trips, and brunches on patios whispering your name, just begging you to put down your computer and leave the cool, air-conditioned cave of your apartment to venture out into nature.

Do not give in to temptation, my friends. We can only spend so much time outdoors before we start to slack on our television spectatorship. With the new crop of movies and TV shows coming to Netflix in July, now is not the time to slip up. Netflix originals like Wet Hot American Summer: First Day of Camp and BoJack Horseman are coming your way, as well as a whole bunch of films to stream. So ignore the lure of the sunshine, curl up in bed with your laptop, and prepare for your dry, cold Netflix-sponsored American summer.

Season 2 of Netflix's dark comedy, BoJack Horseman debuts on July 1. BoJack tells the tell of a former TV star who peaked too early and is now dealing with a bit of a midlife crisis. BoJack Horseman stars Will Arnett, Amy Sedaris, Alison Brie, and Aaron Paul. If you haven't seen Season 1, check out the show's trailer above and then you have plenty of time to squeeze in Season 1 before Season 2 comes out on July 17.

If you haven't seen Grandma's Boy then you have been living an incomplete life and, thank goodness for you, that problem can be righted on July 1. Grandma's Boy tells the tale of a 35-year-old video game tester who falls on some hard times and has to move in with his grandma and her two old lady roommates.

Tig is a new Netflix documentary headed our way that documents the cancer diagnosis and recovery of comedian Tig Notaro. Tig premieres on Netflix on July 17. For a glimpse of Tig Notaro's stand-up, check out this clip of her performing on Conan.

More like this
Jane Lynch Revealed Why She’s Leaving 'Funny Girl' After Lea Michele Was Cast
By Grace Wehniainen
What's New On Netflix: A Third '365 Days' Movie & Lili Reinhart’s New Film
By Arya Roshanian
What’s New On Netflix: 'Never Have I Ever' & 'Indian Matchmaking' Return
By Arya Roshanian
This 'Sex Education' S4 Update Is Everything You Were Hoping For
By Bustle UK
Get Even More From Bustle — Sign Up For The Newsletter