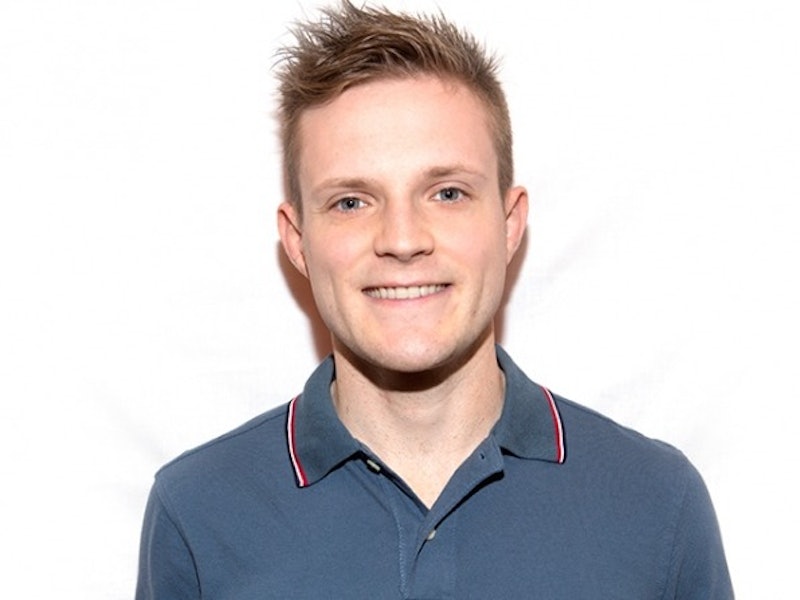 Season 17 of Big Brother is rapidly approaching and after so many years on the air, I finally gave into the hype and decided to see what all the fuss was about. I like having someone to root for so I scoured the Big Brother 17 contestants and picked my favorite. Meet my Big Brother 17 favorite, John McGuire, the dentist from Scranton.

There are a handful of television shows that have been on air now for what seems like an unnecessary amount of time (I'm looking at you, American Idol). Though I generally tend to avoid these shows, much like I avoid movie franchises with more than three sequels, sometimes I can't help but be intrigued by these television shows that have withstood the test of time. Case in point: Big Brother.

Big Brother has been on air in the United States since 2000 and its popularity continues to endure, despite the ever-increasing influx of new reality TV to tempt your viewing habits. After checking out the Big Brother 17 contestants, I just might have to buy in to all the hype and follow this season. If I can manage to fit BB17 into my packed television viewing schedule, I know that I'll be pulling for John McGuire to win Big Brother 17 because this guy is just too much fun to not pull for.

This guy doesn't seem to possess an 'inside voice' and I don't hate it. He is so in your face.

He's Not Your Typical Dentist

John McGuire says he’s not your average D.D.S. Oh no, he’s a ‘rockstar dentist’ and his vivacious personality will surely be a treat to watch on Big Brother 17

But he's going to keep that on the downlow so people underestimate his knowledge of game strategy.

He Refers to Himself as ‘Ninja-esque’

Yes, Johnny Mac described himself as “ninja-esque, klutz, and eccentric.” Though that's not even a proper sentence, it sure does seem like a trifecta of personality traits that should guarantee us some laughs on Johnny Mac's behalf.

It would seem that Johnny Mac is a jack of all trades.

If He Wins, The Money Will Be Put To Good Use

John says that if he wins, he'll use the money to save his parents' lake house and pay off his student loans. Good for you, Johnny.

His Co-Workers Are Psyched For Him

Though he hid it from his co-workers originally, his fellow dentists and associates have the highest hopes for his tenure on Big Brother.

Though he might not appear to be the biggest guy, Johnny Mac is rather athletic. He enjoys lifting and frequently participates in mud runs.

Really loud. And he's probably going to get on your nerves.