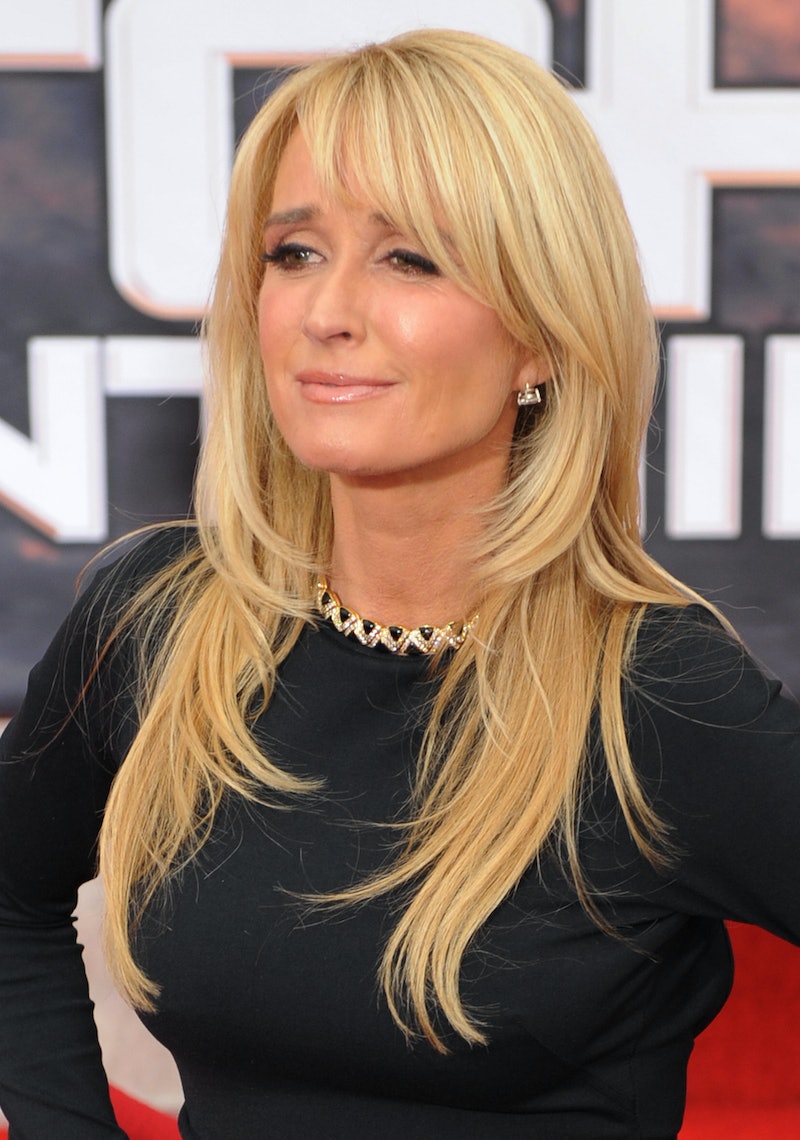 They sure do grow up fast. For Kim Richards, the path to reality stardom and infamy started way before most of the other housewives. Richards started out as a child actress, decades before her years as one of the most talked about housewives in the history of the Real Housewives franchise. Unlike many of the wives who came to fame thanks to the Bravo TV show, Richards joined the series with a slew of experience in front of the camera and one hell of a Hollywood résumé. Richards has been a celebrity pretty much her whole life (she starred in her first commercial at the age of four months!), which means there is no need to dig through a ton of tabloids and misleading headlines to find pictures of Richards before she was a star. Thanks to her extensive acting rap sheet, Richards has always been a star, and there are plenty of images floating around the Internet showcasing her early acting days.

It’s nice, too, to take a trip down memory lane — especially considering Richard’s recently personal struggles. Richards is adorable in all of them, just acting her little heart out like the miniature star she was at the time.

So, let’s take a trip down that star-studded path, because, for Richards, some of her sweetest moments came from the movies she starred in.

I bet she could still pull off those braids.

I gotta say, for a kid, Richards could really get into a part.

OK, where can I get an ascot-looking-thing like that?

Apparently the first was such a hit, they had to make a sequel. Hollywood, never change.

There she is, the star of every '70s adolescent boys' dreams.

These parts are actually pretty impressive!

After her role in Escape, Richards “retired” from the business until 2006, when she accepted a small role in Black Snake Moan . After that she made an appearance in 2009’s Race to Witch Mountain — but other than those two roles, it was radio silence from Richards as she had children and raised her family. That is, until 2010, when The Real Housewives of Beverly Hills first aired.

The rest, as they say, is history.