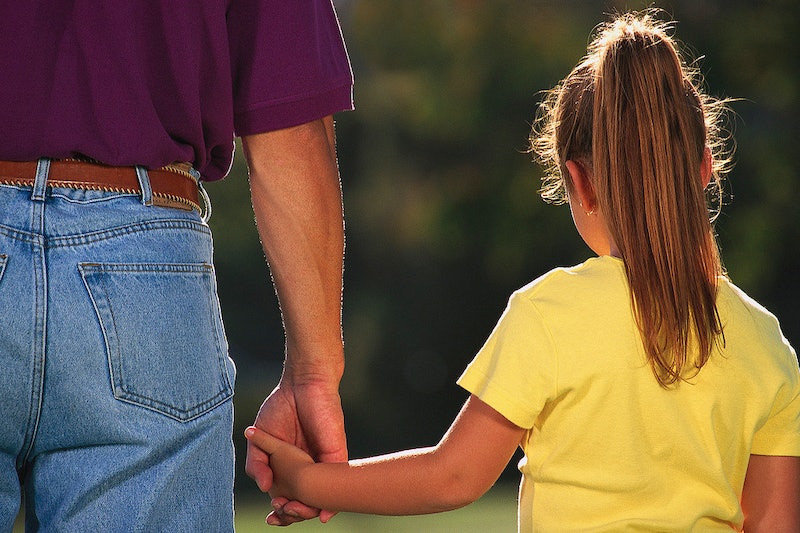 Sure, your dad wants you to to succeed. And if he's CEO, he can probably get you to succeed. In a nepotism-cum-feminism twist, many high and mighty fathers are reconsidering sexist policies when faced with their daughters' experience. In other words, when it hits close to home, they budge. At least this is what The Daily Beast's Women in the World shows in its piece "CEO Dads Want Their Daughters in the Boardroom." Here's how it goes:

The most powerful and driven advocates pushing for gender equality in management are turning out to be top executives at companies like Coca-Cola and Kraft who look at their young daughters and envision them having equal opportunities to spearhead a board meeting one day.[...] It’s become clear for fathers of young girls that equality in pay and promotion is vital for their daughters’ future.

Right. Well, anyone could've told you that. How about, it's become clear for everyone that equality in pay and promotion is vital for everyone's future. But we're still stuck in a dog-eat-dog world. Fritzi Woods, CEO of Women’s Foodservice Forum, tells the The Daily Beast, “There’s something different when it’s personal."

According to a 2011 Dutch study, when CEOs have daughters, women's average pay rises and the gender pay gap starts to narrow. Woods explains, “I think there’s an aha moment that a lot of men have, particularly when they have daughters." Where have they been all these years as evidence of gender inequality in the workplace kept on coming?

I only wonder about the dads who have both a son and daughter—are they as concerned with getting their daughters to the top? And what about the rest of us, whose male bosses don't have daughters? Don't get me wrong, these CEOs all seem to be great dads, and I tip my hat off to them for the efforts they're making. But my dad isn't a CEO, and this all smacks a little of nepotism. Can't we get men to see they have an interest in gender equality whether they have kids or not?

More like this
10 Thanksgiving Alternatives You Can Celebrate This Month
By Katie Mitchell
Wimbledon Alters All-White Kit Rule Amid Candid Period Discussions
By Catharina Cheung and Rachel Mantock
The 15 Best Reading Journals For Book Lovers
By Debbie Lee
Iran Has Issued A Death Sentence Over Mahsa Amini Protests
By Catharina Cheung, Darshita Goyal and Maxine Harrison
Get Even More From Bustle — Sign Up For The Newsletter