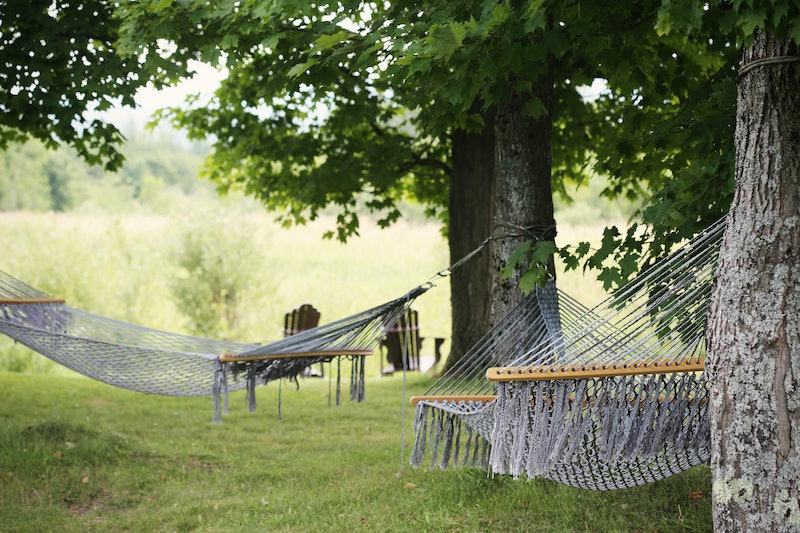 I have to admit I'm not exactly unbiased in this exploration here. I love naps. I believe naps make people nicer, more cognizant, sharper, and probably happier. I love naps so much I do them sometimes without even a glimmer of warning (usually when paired with a dark environment, comfortable couch, and movie of any genre). But how do naps affect your health? Namely, can napping make you live longer?

My parents always instilled on their young children's minds that the root of any sickness was a lack of sleep. This transcended into my adulthood, so I tend to treat any signs of ailment with some additional shuteye. Sometimes that shuteye must be booked during non-nighttime hours because that's just the crazy world we live in, hence my frequent nap-spiration. I am now here to guide you on your own nap journey so that you can get on my level.

The downfall of the nap

It's such a shame the widespread concept—expectation, even—of napping daily is wasted on our youth. Toddlers disrespect nap time by spending it doing anything other than napping. They could have been booking serious advantages in their focus departments, but instead, they were plotting in that babble talk babies like so much. Kinda like how I squandered my opportunity to learn Spanish in middle school by instead putting efforts toward learning cool card tricks (most of which I have sadly forgotten by now). At least we'll always have this little girl nap hero:

We've all been there. Or at least I've been there—through opening bands, movie previews, waiting for another round. Although my appreciation of naps stems from an internalized childhood mantra, science actually backs of the legitimacy of naps. Naps are pretty important to maintaining good health. So my parents were onto something, maybe.

One thing to keep in mind, before we really get into it, is 40% of Americans don't get enough sleep. The culprit? Clearly, we blame technology and its blue screens for robbing us of the recommended 7.5 to 8 hours of sleep each night. It's beyond foolish to assume we could successfully fall asleep without our phones within quickly clawable distance. The more realistic option is to supplement with naps.

Why you should nap (RIGHT NOW)

Recent research reveals a 45-minute nap can help lower blood pressure. Since these are short installments of sleep, many experts default to calling them cat naps. Since naps relax you, they simultaneously cause blood pressure to drop. A study in Greece found that taking as few as three 30 minute naps per week can lower the risk of heart-related death by 37%, showing that naps really can make you live longer.

It seems like a no-brainer: Sleep chills you out. Just as a lack of sleep can attribute to a decreased sex drive, the opposite is true. Naps can amp up your libido. So as long as you nap, you'll live forever and have infinity sex, basically.

How you should nap

Naps are most effective when done before the "afternoon slump," which for most people goes down between 1 p.m. and 3 p.m., in the wake of lunch and possible food comas. Anyone who has ever embarked on a Chipotle burrito solo during the daytime know what I'm talking about. Using this time to catch some ZZZZ's can help bolster short-term memory and overall sharpness.

We've all heard of disco naps and anyone who has stinted as a serious partier knows a quickie snooze is essential to bang the night away (I mean dancing, but I don't know your life). At least in my practice I'd prelude the nap by slamming a Sparks or something else caffeinated and idiotic. Turns out my half-baked 20-year-old logic wasn't completely fabricated from a hunk of wisdom I caught from some dude reclined on a futon somewhere. It's called the coffee nap, and it's regarded as one of the most effective ways to nap, since the coffee activates while you sleep. Hence, you wake up all sunshiney and pre-caffeinated and ready to go.

Basically, napping can improve your physical, mental, and sexual health. So yeah, napping can kinda make you a better person all-around. But how does it contribute to life's longevity? Well, healthier people tend to live longer, ergo, napping might do just do that.

In short: I was right. Napping rules and we, as adults, really ought to make time to partake in it more regularly. And if your boss isn't cool with you practicing this during the office? No worries, because there's...

More like this
Zosia Mamet Opens Up About Her Eating Disorder
By Zosia Mamet
An Honest Review Of The TikTok-Famous WalkingPad
By Kaitlyn Wylde
How To Protect Your Digital Privacy If You Need An Abortion Post Roe v. Wade
By Kaitlyn Wylde
5 Crystals To Lower Your Anxiety
By Megan McCarty
Get Even More From Bustle — Sign Up For The Newsletter