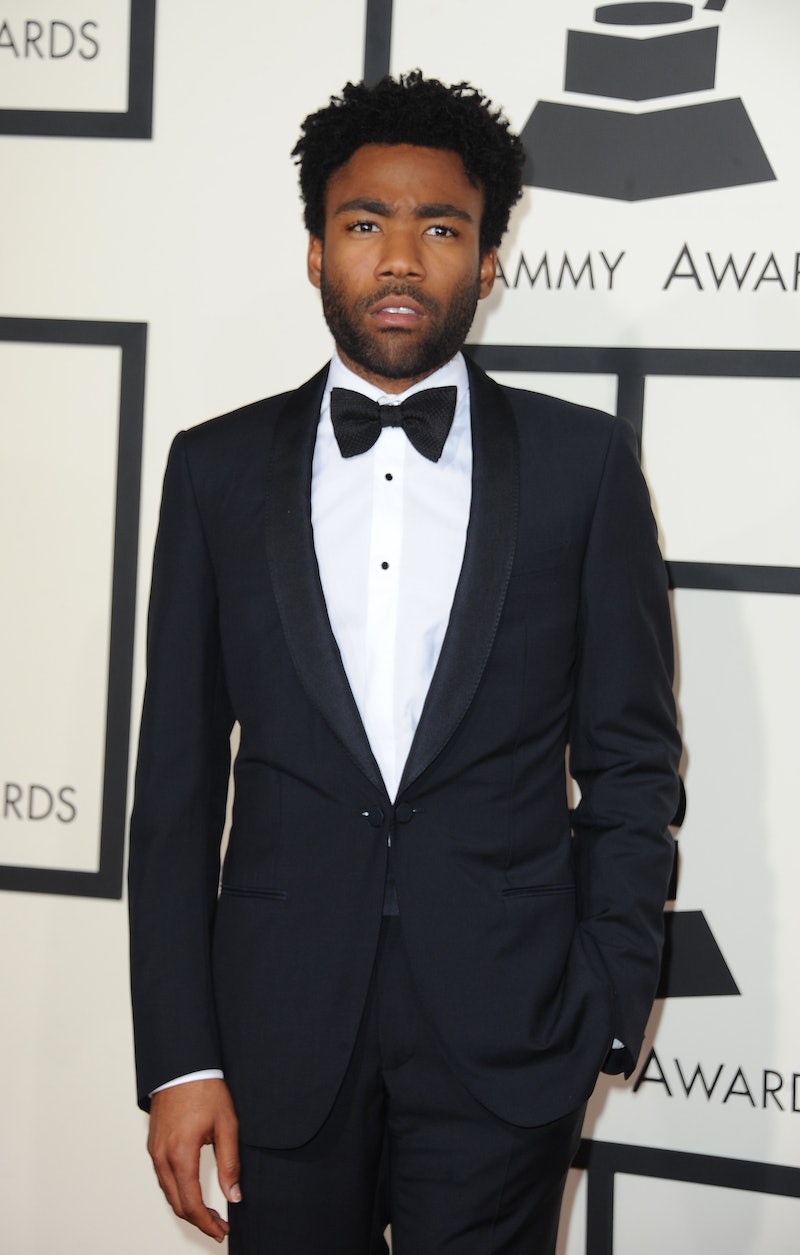 Just in case the copious amount of rave Magic Mike XXL reviews don't already have you excited for this movie, I've got one more reason you should run, not walk, to the theater: Not only does he star in the movie, but Donald Glover also sings in Magic Mike XXL — and though his musical contribution isn't quite as bump-and-grind-worthy as the R-rated Magic Mike XXL trailer remix, his cover of Bruno Mars' "Marry You" is pretty darn good. Warning: There is a very good chance he'll have you swooning.

Admittedly, it's a pretty daunting task to take on a Bruno Mars song. The singer is known for his amazing vocals (not to mention that falsetto!) and the timeless quality he brings to his music. Luckily, Glover doesn't disappoint, adding his own style to the cover.

The first notable difference is that Glover's rendition of "Marry You" is cooler. Mars' is an over-the-top, energetic love ballad that makes no apologies for how he feels — however, Glover is slower, more sultry and has a more relaxed vibe. Trust me, it's just as successful as the first in wooing a lady. One of the highlights in the "Marry Me" is the very appropriate addition of wedding bells. If that doesn't convey the message, I'm not sure what will.

Glover joined the cast of Magic Mike XXL as an "adorable" stripper (his words, not mine). "When girls come in and they’re like, 'I don’t really want to be like sexified. I kinda just want to hug somebody.' That’s who [I play]," he told Yahoo! of his role.

However, Glover did joke with the Daily Beast that his lap dance game has "gotten way better" and even shared something he learned from the movie.

"You just need to go for it," he said. "Pick songs that only speak to you and it doesn’t matter if you hit the high notes or not, you get by on pure charisma. I’m never going to be able to pull off Channing Tatum’s dance moves, because he’s a genius with that, but I can do me pretty OK."

You can check out Glover's cover of "Marry You" below. 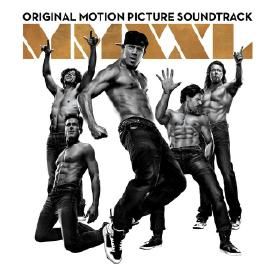