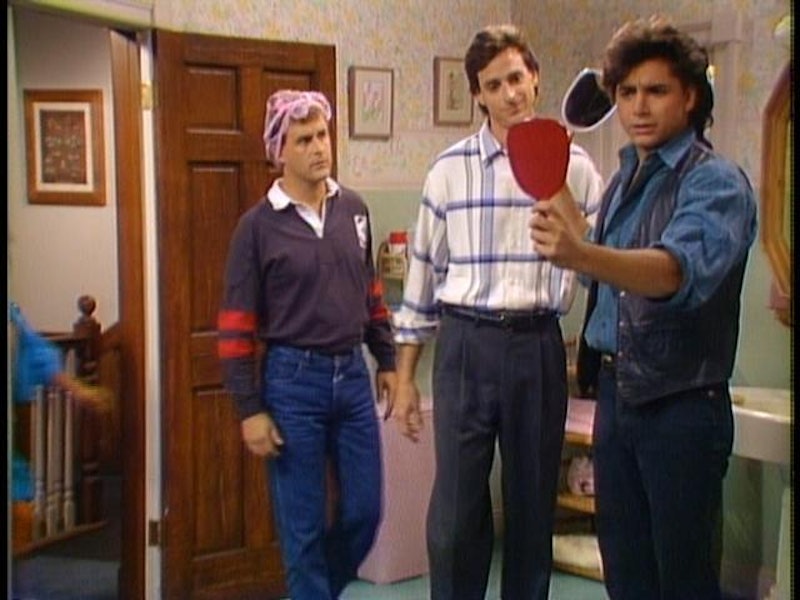 If you were anything like me and grew up watching Full House, you know how the episodes went: Hijinks, goofy/amazing catchphrases, and some sort of valuable life lesson, usually courtesy of Danny Tanner. However, less noted is the fact that the series offered some of the most heartwarming bromances in multi-camera sitcom history: Danny Tanner's friendships with Uncle Joey and Uncle Jesse were pretty on point.

Even though Danny, Joey, and Jesse were the three musketeers MOST of the time, sometimes three really can be a crowd, even for such upstanding, family-oriented gentlemen like themselves. Joey and Jesse happily obliged when Danny asked them to move into his beautiful painted lady Victorian to help take care of DJ, Stephanie, and Michelle following their mother's tragic death — and though the kind of responsibility necessary to raise three young girls could easily put a strain on any friendship, Jesse and Joey's individual bonds with Danny remained strong throughout the series.