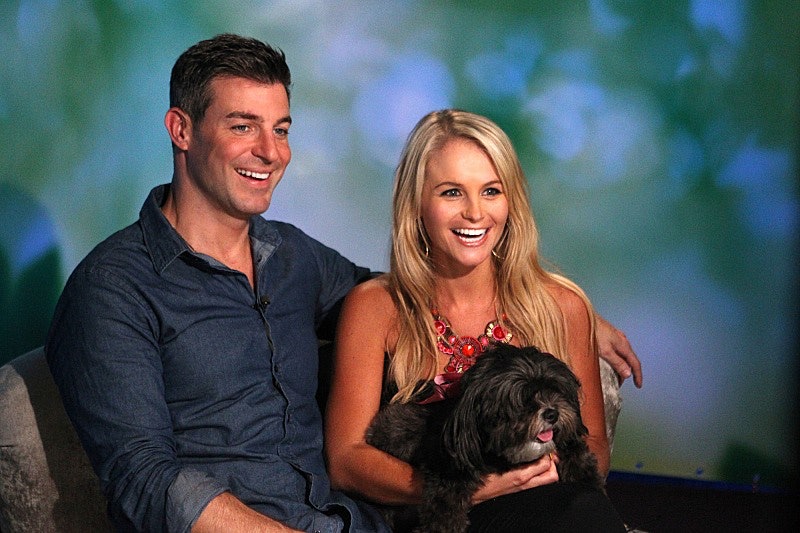 We are just a few episodes into Big Brother 17 and things are already going down. Alliances are being made and broken and it looks as if there are already a few shomances developing. Before we gear up emotionally for the Season 17 showmances headed our way, let's first take a look back at the few Big Brother romances that've withstood the test of time.

Reality TV shows are notorious for their highly-publicized couplings and Big Brother is no different. However, the intense climate inside the Big Brother house, as well as the cutthroatt competition, does not set the stage for romantic relationships to thrive.

First, you have the whole "always on camera" thing going against you. There's nothing worse for a budding romance than a complete and utter lack of privacy. Second, you have the problem of how being a couple affects your relationships and alliances with others. Lastly, you have the chaotic public spectacle that is Big Brother which means that the entire world (or at least, a fair number of Americans) are watching your relationship develop (and potentially crash and burn).

Relationships are hard enough in real life as it is. Add Big Brother into the equation and you've made things about a million times harder on yourself. That's why these Big Brother couples that are still together are all the more impressive for making things work for the long haul. And yes, the couples that stayed together are very very few and far between.

Two years after their stint on Big Brother 13 in the summer of 2011, Daniele Donato and Dominic Briones tied the knot in 2013 in a beautiful wedding in Huntington Beach, California.

Though this couple appeared on the U.K. version of Big Brother and most of you probably didn't watch it, successful Big Brother couples are few and far between so I'm including them. Plus Kimberly is from the U.S. so it counts, right?! Kimberly and Steven got married after a mere nine months of dating, too, so extra points to them for having some serious guts.