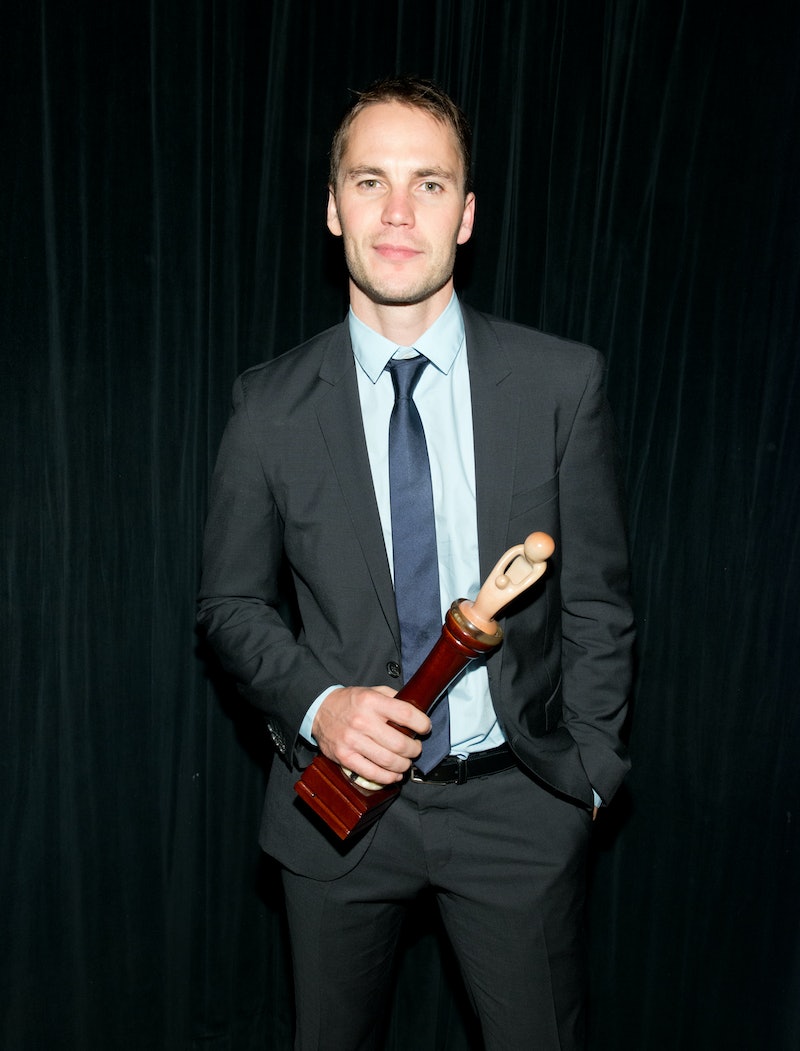 It looks like Friday Night Lights and The Notebook fans dreams are coming true: Rachel McAdams and Taylor Kitsch are dating, Us Weekly reports. That's right, Tim Riggins and Allie Hamilton might be your latest favorite celebrity couple. What better way to celebrate Canada Day with these two Canadian actors who may or may not be making us jealous with their swoon-worthy qualities? As Us reports, the True Detective stars haven't been dating long, however it is "serious."

Apparently, Kitsch and McAdams have been “friends for years," but thanks to the filming of HBO's drama, also starring Colin Farrell and Vince Vaughn, “they grew closer on set.” One source also told Us, “I don’t know if it’s full-blown love yet, but they talk constantly. They’re really into each other. She talks about him all the time!”

This might surprise some, especially since both actors have said dating in Hollywood isn't easy, especially when it comes to other actors. Plus, Kitsch recently talked being single in a 2015 interview with Elle magazine.

As for the 36-year-old actress, who once dated Notebook co-star Ryan Gosling, she told Glamour magazine in 2012, "A set may seem like a good place for romance, but I don't think it's very conducive; it's too distracting. Every relationship I've had with a coworker has come after the fact, because you wind up actually spending a lot of time with those people promoting the movie."

As for what Kitsch told Elle about living the single life, "You sacrifice so f--kin’ much [as an actor]. How do you build a relationship with a gal and then tell her, ‘Hey, I gotta do press all over the world. I expect you to have the same feelings you have now in eight weeks.’ And that’s not me playing the violin. It’s my choice. But it better be worth sacrificing for."

Whether Kitsch and McAdams are dating, one thing remains certain: this will be one couple fans will definitely ship — hardcore.