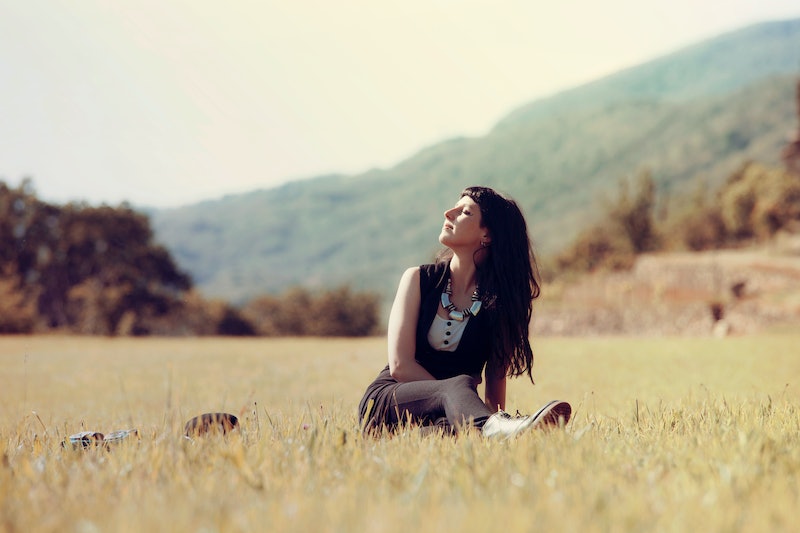 The study, conducted by sociologists at Rice University, examined the self-rated health of 10,000 individuals who are members of sexual minorities (gay, lesbian, or bisexual), as well as the health of over 400,000 heterosexual people, in order to see how the groups differed. Ultimately, they found that a higher percentage of bisexuals self-reported their health as "poor or fair" than any other group: 19.5 percent of bisexual men and 18.5 percent of bisexual women put themselves in the category. By comparison, only 11.9 percent of gay men and 10.6 percent of lesbian women self-rated in that category, while 14.5 percent of straight men and 15.6 percent of straight women did.

The study's authors also found that bisexual people were disproportionately disadvantaged when it came to social, economic, and behavioral factors that have an impact on well-being. For example, bisexual people in the study were more likely to be smokers, or to have an income lower than $25,000, than those who identified as gay or straight.

"If bisexuals are minorities within the minority and experience unique and more extreme forms of discrimination, this might contribute to disparities in things like earnings, educational attainment, the propensity to smoke cigarettes and other factors that affect well-being," said Justin Denney, director of the Kinder Institute for Urban Research's Urban Health Program and an assistant professor of sociology at Rice.

The study gives more evidence that bisexual people are at an unfair socioeconomic advantage, even within the LGBT community. Here are three more reasons that we all need to be more accepting of bisexuality. Everyone should experience the respect, tolerance, love, and health that human beings deserve, regardless of their sexual orientation.

A recent study found that almost half of bisexual people surveyed said they had faced discrimination, or "biphobia," while using LGBT services for medical or counseling purposes. Among the participants, 25 percent said they felt uncomfortable identifying as bi while receiving LGBT services, and 42 percent felt the need to "pass" as gay or straight while accessing the services. Others received outright hate or intolerance from staff, which is completely heartbreaking. If they feel unsafe in a space that is supposed to support them and give them important information regarding their health, it's no wonder that the Rice University study found that they rated their health as "poor or fair."

2. Bisexuals Used to be Charged Double for Dating Services

Thankfully, this is old news. But until last year, Match.com International charged its bisexual users twice the normal rate to sign up to find love online. Excuse me, but what the eff? Apparently, there was no "bisexual" option on the site, and users had to create and pay for two separate profiles in order to see both women and men as potential matches. That makes no sense to me, but unfortunately, this kind of biphobia is all too common. SMH, Match.com International (but props for changing your ways, albeit a wee bit late).

More like this
25 Inspiring Quotes From Black Women To Celebrate Black History Month
By Kyli Rodriguez-Cayro and JR Thorpe
Gen Z Are Twice As Likely To Identify As Queer, According To New Data
By Sam Ramsden
What The UK Blocking Scotland’s Gender Recognition Bill Means
By Sam Ramsden
The UK Government Is *Finally* Banning Conversion Therapy
By Sophie McEvoy
Get Even More From Bustle — Sign Up For The Newsletter
From hair trends to relationship advice, our daily newsletter has everything you need to sound like a person who’s on TikTok, even if you aren’t.