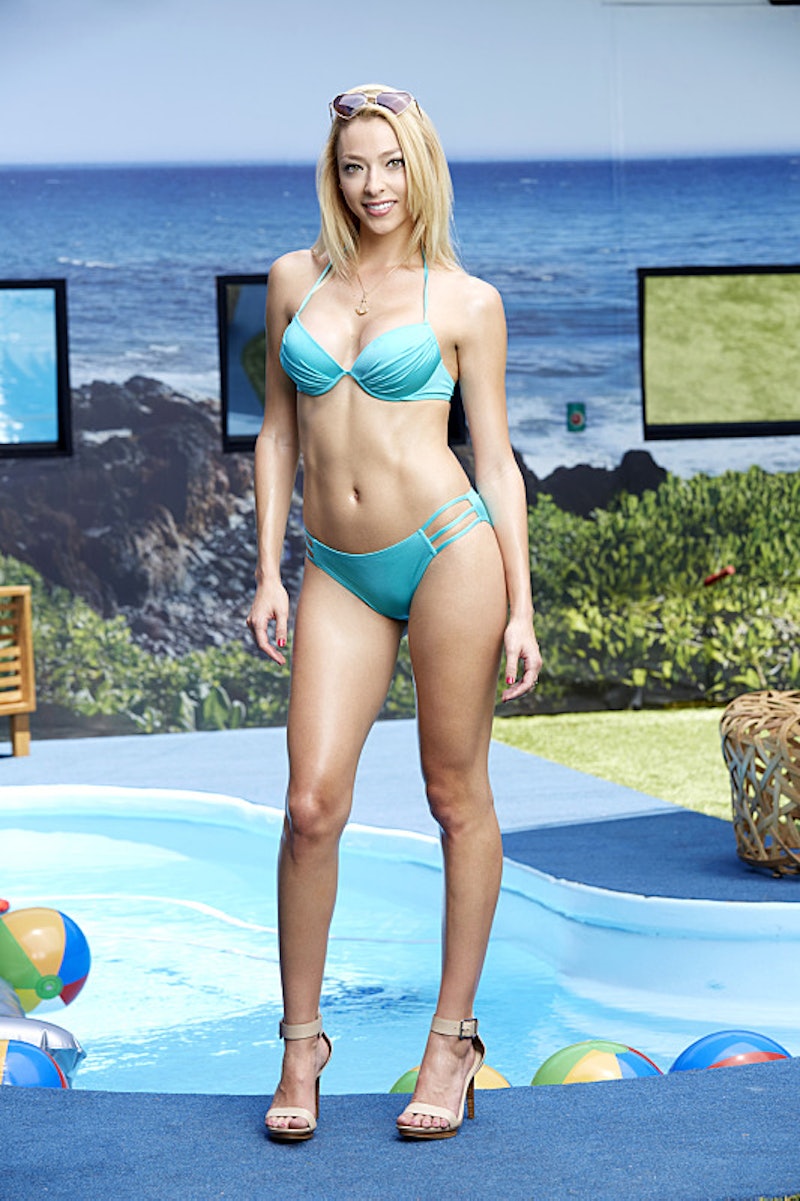 Are we really surprised? I feel like I've spent the first week of the show already trying to figure out when Julia was playing the game and when Liz was playing the game. I swear I can tell a difference between the two sisters' faces, but then again, I could be mega-paranoid knowing that someone is trying to trick us at all times (name tags would be nice). According to Julie, the twins have switched four times since the beginning.

Moving forward will be interesting for the two women. The concept of the Twin Twist is that these two need to work together to succeed in this house, because even the smallest slip up could cause them the game. I'm hoping that these two keep their stories straight, because they seem like they could really pull this off and shock the houseguests on Week 5 (if they remain in the game undetected).