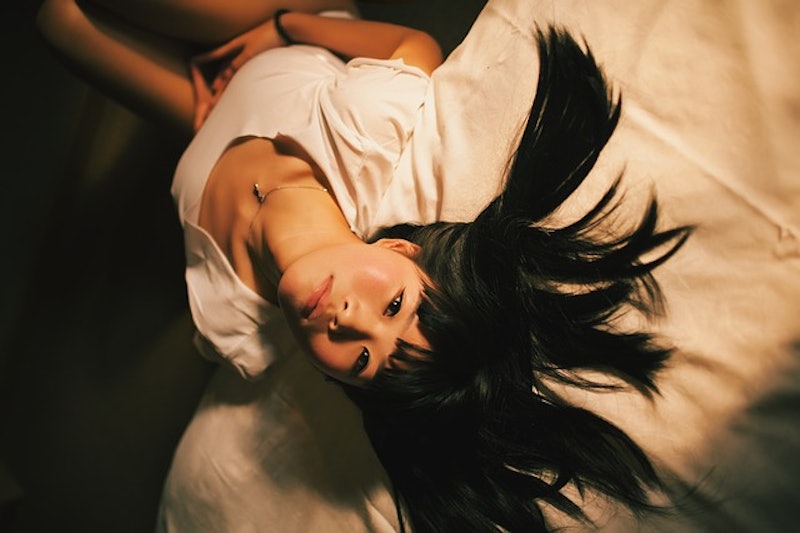 Sex and booze can be dangerous bedfellows, inspiring everything from consensual drunken hookups you'd rather forget to outright assault. The brain chemistry that drives us to engage in dangerous behavior in the bedroom or in the bottle are closely related, too. In two recent studies, Duke University scientists were able to map brain profiles linked to risky sex and alcohol abuse in young people, which they say could also help predict the likelihood of future risky behaviors.

In a different study on sexual behavior and the brain published in The Journal of Neuroscience, the same brain activity that causes problem drinking was found in men with a high number of sexual partners. Interestingly, women with a high number of sexual partners had high activity in both parts of the brain, which, according to PsychCentral, indicates both high reward and high threat and suggests that "the amygdala signal is representing different things in men and women.” Here are 3 more things about your brain and sex you might not know:

1. Orgasms stimulate our brains, too

When you climax, your brain is basically hijacked by pleasure, and at least 30 different areas are activated. This neurological stimulation lasts about 10 seconds for men, and 20 seconds for us lucky ladies.

2. Sex addiction doesn't look like other addictions in the brain

3. There's a connection between your migraines and sex drive